Work in the corporate world long enough and you would eventually pick up on some of the jargon that many people use to get their ideas across. Such words are commonly used to sugarcoat certain aspects of work, or even be used to create a false sense of optimism in the ones who’ve just started their career.

Recently, Statista has published a list that highlights office jargon that the British find irritating. As such, here’s a breakdown of the jargons that appeared in the list, alongside three other phrases that I consider to be my personal favourites.

Read Also: 20 Dictionary Words That Originated From The Internet

Definition:To meet in person and talk about something specific.

Depending on who these people are, the base touching experience could either be relatively smooth sailing or be a complete mess.

Definition: To think of creative ideas that break conventional and confined thoughts.

Even if you have never heard this phrase said word for word, you’re probably aware of the actions that stem from it. This particular phrase is extremely common when it comes to the brainstorming section of a project, as those in charge of the project will often mention that they’re willing to experiment with anything and everything about the project.

However, when it comes to the execution, these wild ideas would eventually meet a brick wall due to the various restrictions that weren’t mentioned during the brainstorming section, thereby rendering all of your hard work for naught.

“We’re on a journey”

Definition: The team, company or project has yet to reach its mission or objective.

It is one of those phrases that are commonly used among startups. This phrase is used to state that the team or project goals are something that cannot be achieved easily, and as such, it’ll take the patience and dedication of its employees to make sure that the company reaches the target.

Unfortunately, managers or team-leaders often use this phrase with a certain degree of frequency, which eventually morphs the phrase into the equivalent of dangling a carrot in front of a horse. If the journey appears endless, rest assured that your employees aren’t going to put up with the company for long.

Definition: An idea or product that will change the public’s perception.

There really is no need to explain what the phrase “game changer” means as it is a phrase that has been used by companies both old and new.

While there are a few companies that have actually “changed the game”, a majority of other companies aren’t so much changing anything, as they just improve upon a pre-existing concept at best, or coming out with ideas for solutions that no one has asked for or needed.

Definition: Something that requires little or no mental effort to think up.

If you’ve ever wanted to come across as condescending and a bit of a tool, the phrase “no-brainer” is perfect for you. By using this phrase in front of others, it implies that you came up with an idea that is so obvious, you’re surprised that no one else has thought of it.

However, much like life itself, the ideas you’ve come up with are, most likely, not as easy to implement as you believe, and it certainly doesn’t help if you decide to rub your superiority onto others when they’ve explained to you why your genius idea isn’t quite as genius as you think it is.

It’s a wise move to keep the practical limitations of a project in mind when it comes to drawing up ideas for a project. Those who disregard limitations and conjure up ideas regardless of whether or not they’re feasible will soon find out during the planning stages that said ideas are worthless when it comes to execution.

Such is the reason why many people are vexed by the phrase thought shower, as doing so would just lead to unnecessary downtime down the line.

“Run it up the flagpole”

Definition: To present an idea and see if it gets a favorable reaction.

Run it up the flagpole is such a widely ridiculed phrase, it has spawned several different variations such as “let’s drop it in the pool and see if it makes a splash”.

When the phrase itself is used seriously in the office repeatedly, it is very much a signal that shows that the company itself has no clear direction as to where it wants to go and what it wants to achieve.

Definition: If you feel unhappy, you should leave the company.

Perhaps the most antagonistic of phrases in the entire list, “if you don’t like it, get off the bus” is a pretty straightforward phrase.

Simply put, if an employee doesn’t feel happy about the company, instead of working out a compromise between said employee and the higher-ups of the company, the employee should just resign and find a better place to work.

Read Also: How to Survive a Wrong Career Choice

Definition: A formal summary of a company, organization or individuals aims and values.

Mission statement is one of those phrases that everyone will hear of when they first enter a new company. However, if you’re a frequent job hopper, this particular phrase would eventually wear off its welcome.

“Pick it up and run with it”

Definition: To continue working on a task that someone else couldn’t finish or make it work.

Nobody likes picking up other people’s tasks, especially if the said task requires intimate knowledge of the project at hand. Unfortunately, not everyone has the luxury of refusing to pick up another person’s work, which is why it is such an annoying phrase to be on the receiving end of.

Definition: Doing something awful in order to benefit the business.

Are you someone with a conscience? If you’ve answered yes to the question, then this particular phrase will surely infuriate you.

Basically a cruder version of the saying “the ends justify the means”, to “punch a puppy” is something very few people would willingly do. So when someone coaxes you to punch the proverbial puppy, it is a safe bet to say that some people may not take it well.

“Let’s get our ducks in a row”

Definition: To align a team or multiple parties in preparation for an event or discussion.

On a surface level, “let’s get our ducks in a row” sounds like a great phrase. After all, who doesn’t like a well-organized team tackling a new project?

However, once you get down to the act of actually prepping multiple parties for an upcoming task, you’ll most certainly find out that this is one of those “easier said than done” phrases.

Definition: When the higher-ups of a company encourage an “open” communication policy.

This bit of jargon is a personal favorite of mine. Many of you may have a boss that claims that they’re open to feedback and criticism as they would like to encourage openness and transparency in a company, and while some bosses do take the open door policy to heart, there are also cases where the bosses do not practice what they preach.

Should you be unfortunate enough to come across one of these bosses, the best case scenario is that they ignore your comments and inputs. As for the worst case scenario? Well, let’s just say that there are bosses in the world that are rather vindictive.

Definition: Reply or respond to someone.

Revert is one of those words that many fear when they hear it or if they don’t hear it for an extended period of time.

Those who fear hearing the world revert would mean that they’re fully expecting a major change in the project they’re currently working on. On the other hand, those who never hear the words may immediately jump to conclusion that the client has been preoccupied with something else. This action could potentially mean that the employees would be forced to work overtime due to the client’s late feedback.

“Back to the drawing board”

Definition: To start from scratch.

Perhaps the most dreaded jargon of all. To go back to the drawing board means that all of your hard word up until this point has been rendered pointless, forcing you to rethink the project from square one.

While this jargon may sound pleasant for the fresh grad who has just gotten his or her first job, those who’ve been in the workforce for a decent while are well aware what most of these words “actually” mean.

However, the point is that no matter which words you use, working in an office shouldn’t be a cringe-worthy experience for anyone. 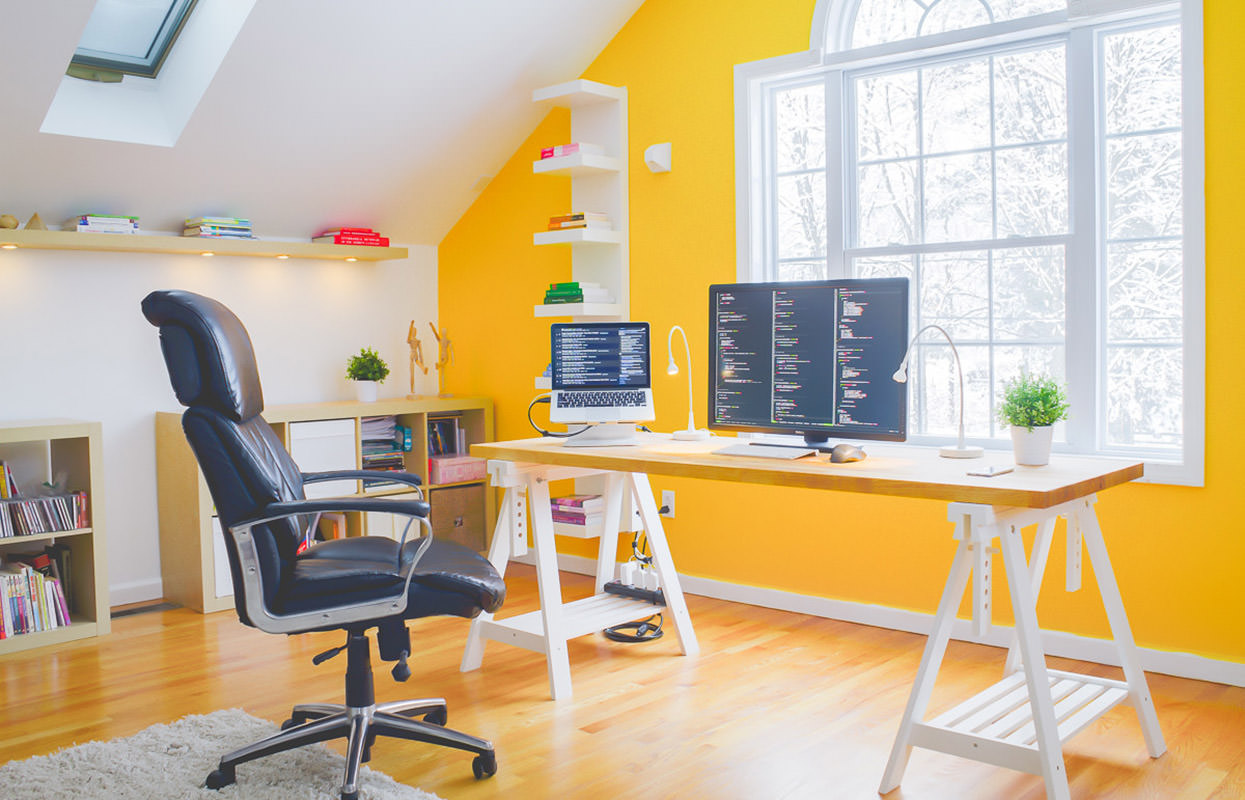 For people who work from home, the home office is an area that must be detached from the rest ... 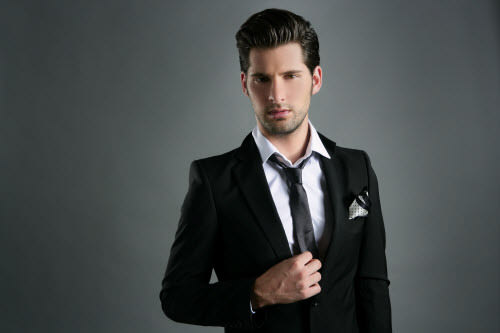 A majority of employees seek opportunities to climb up the corporate ladder. However, in the c ... 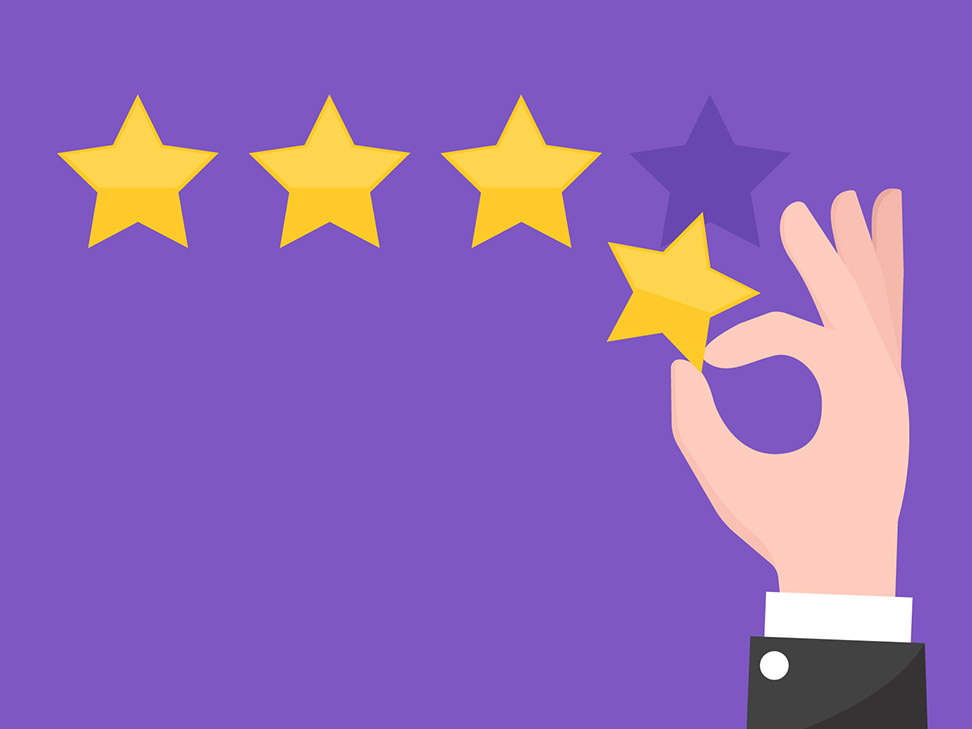 We spend about a quarter of our life working. Other than choosing a job that provides food on ... 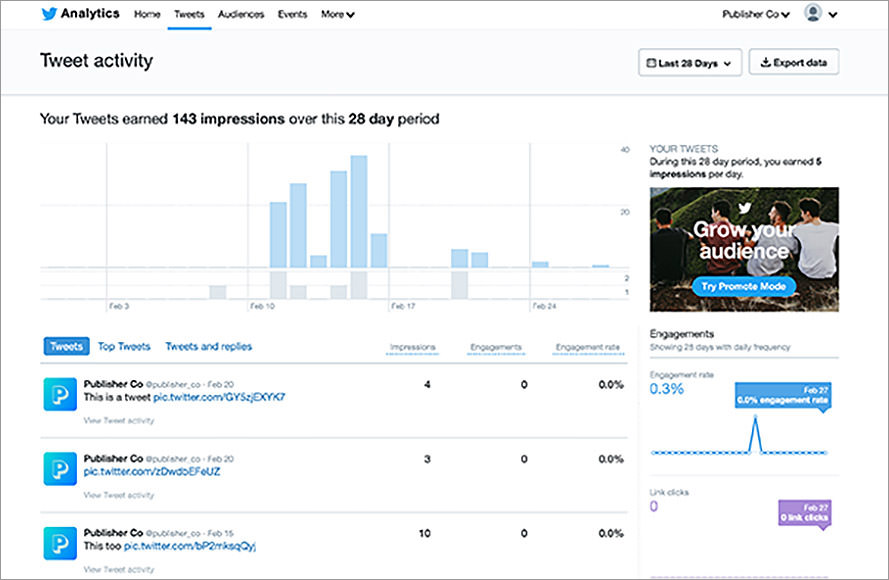 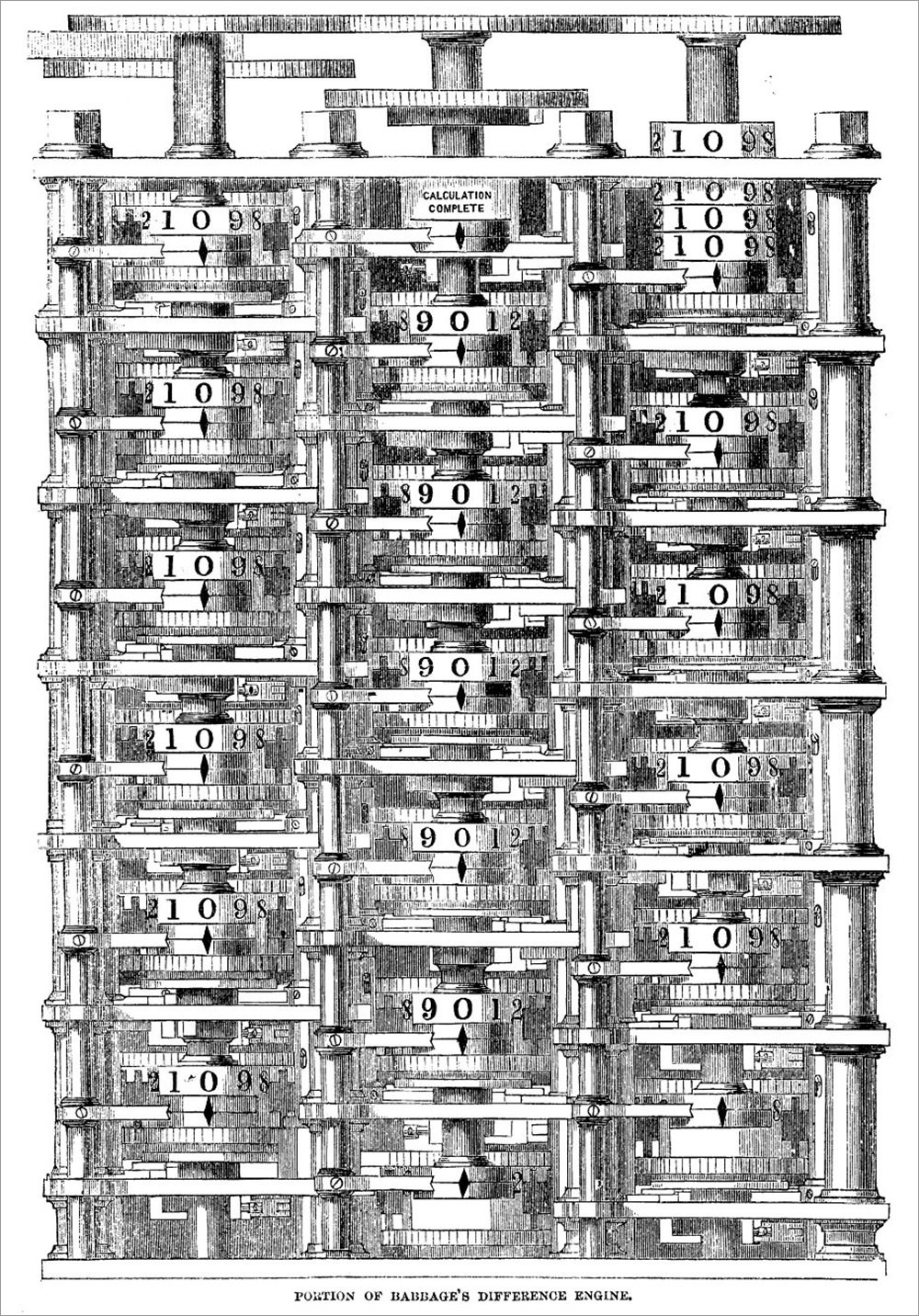 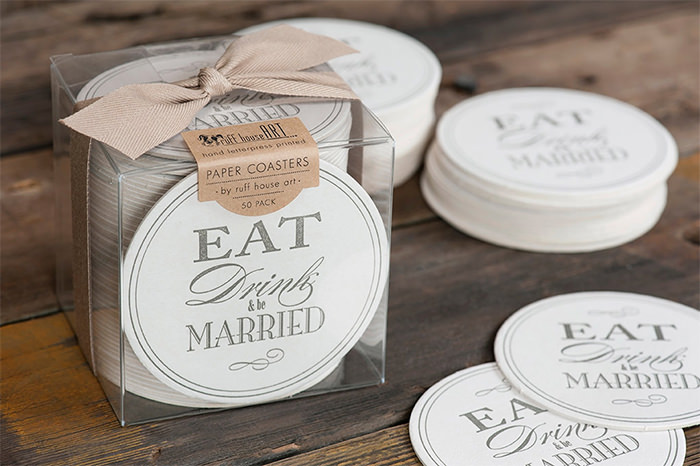 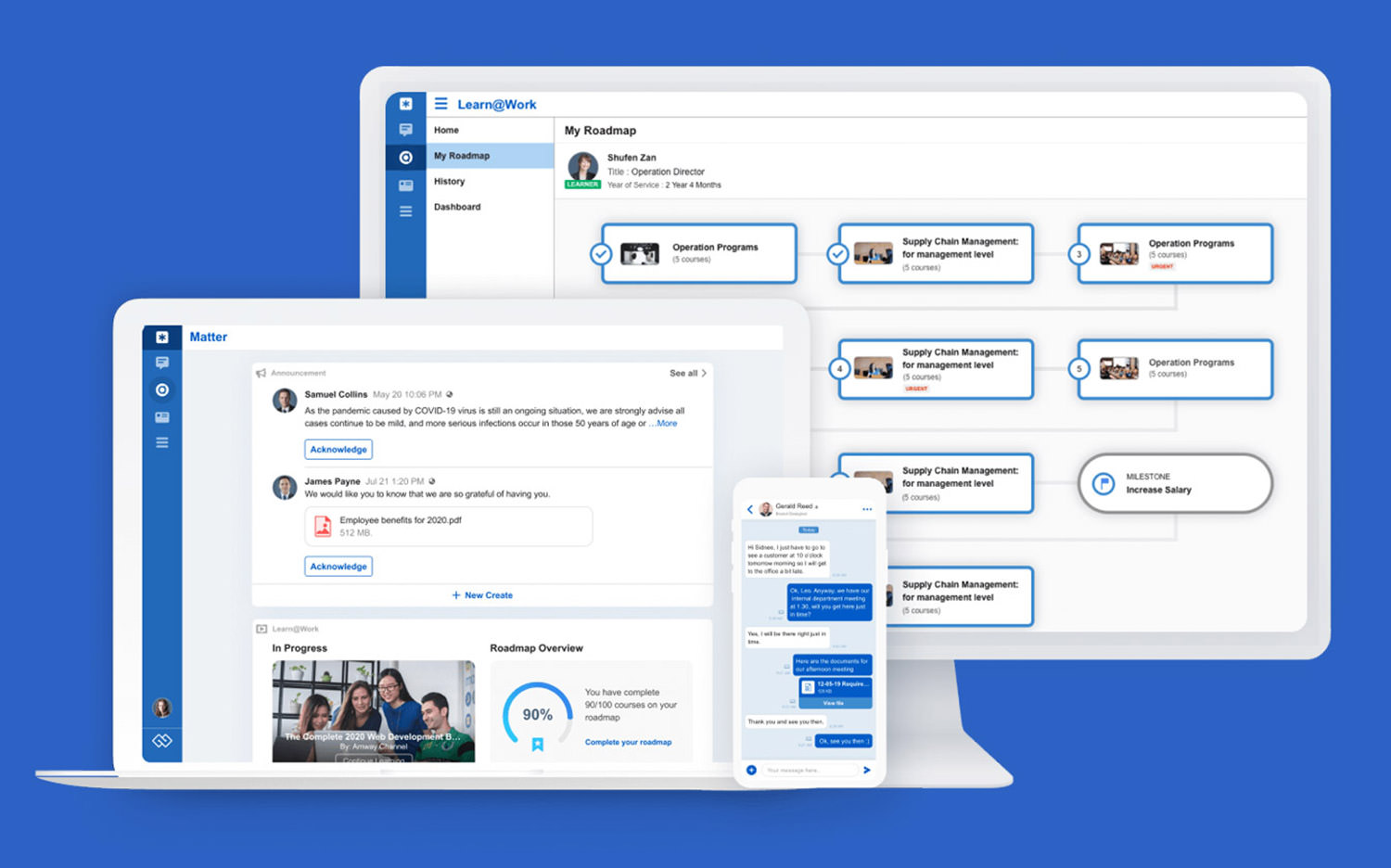 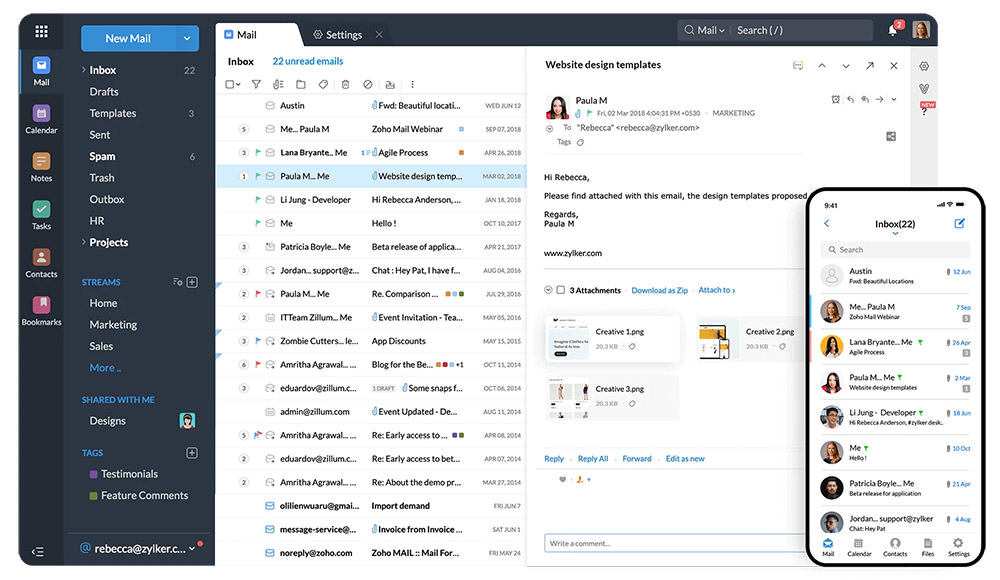 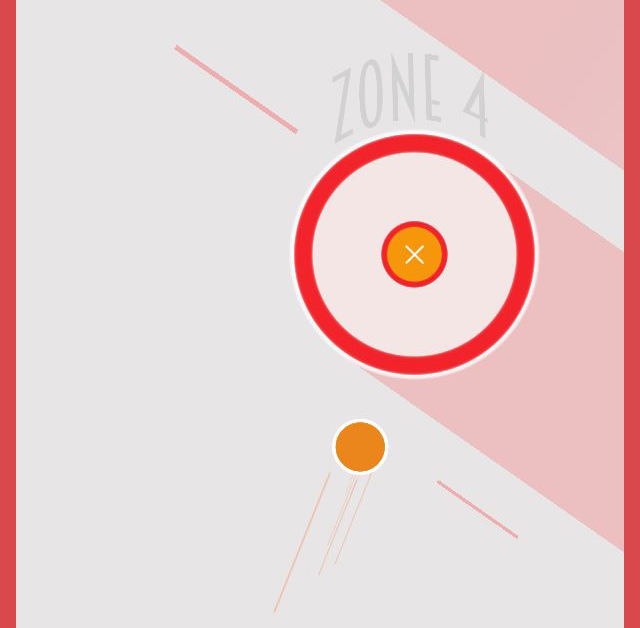 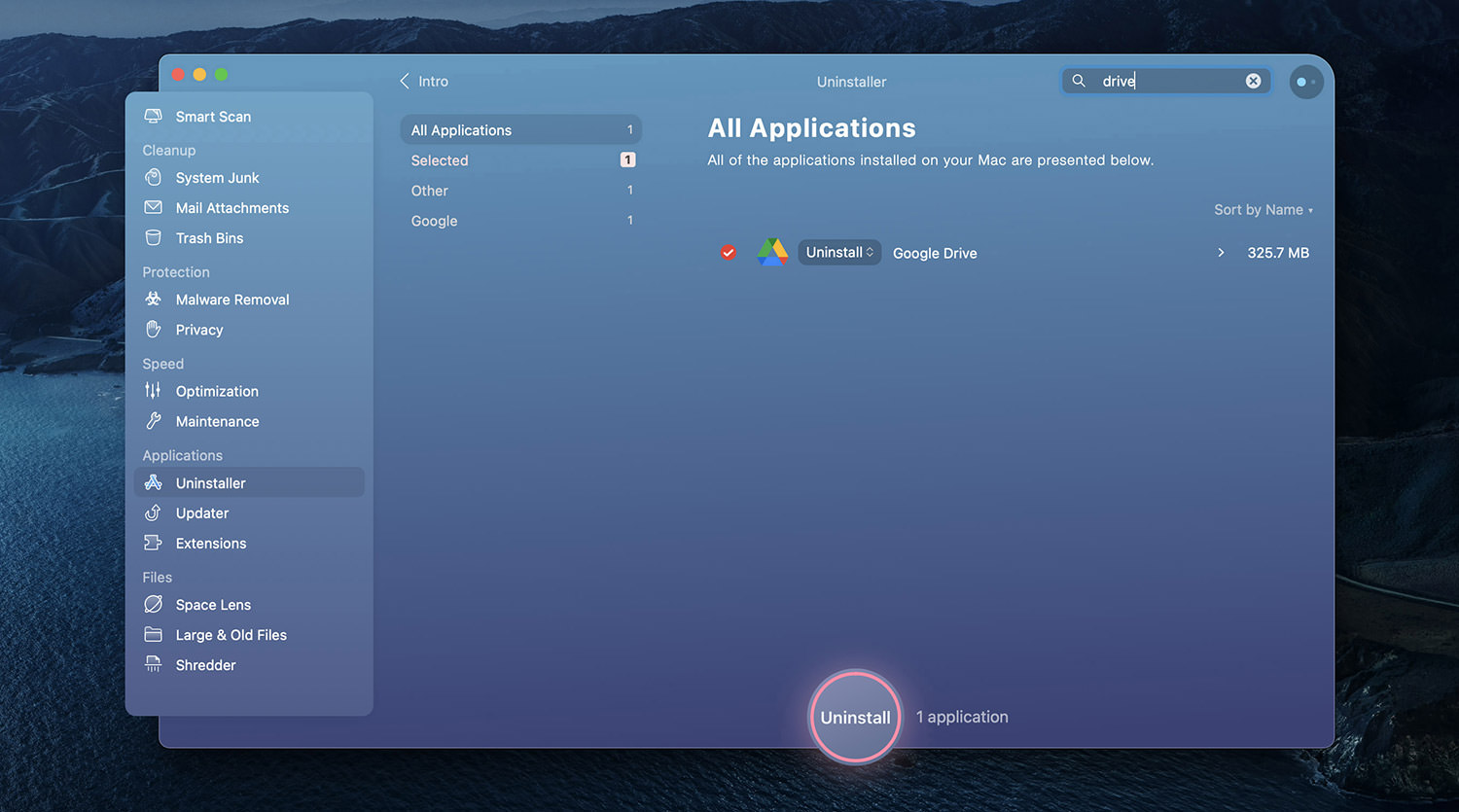 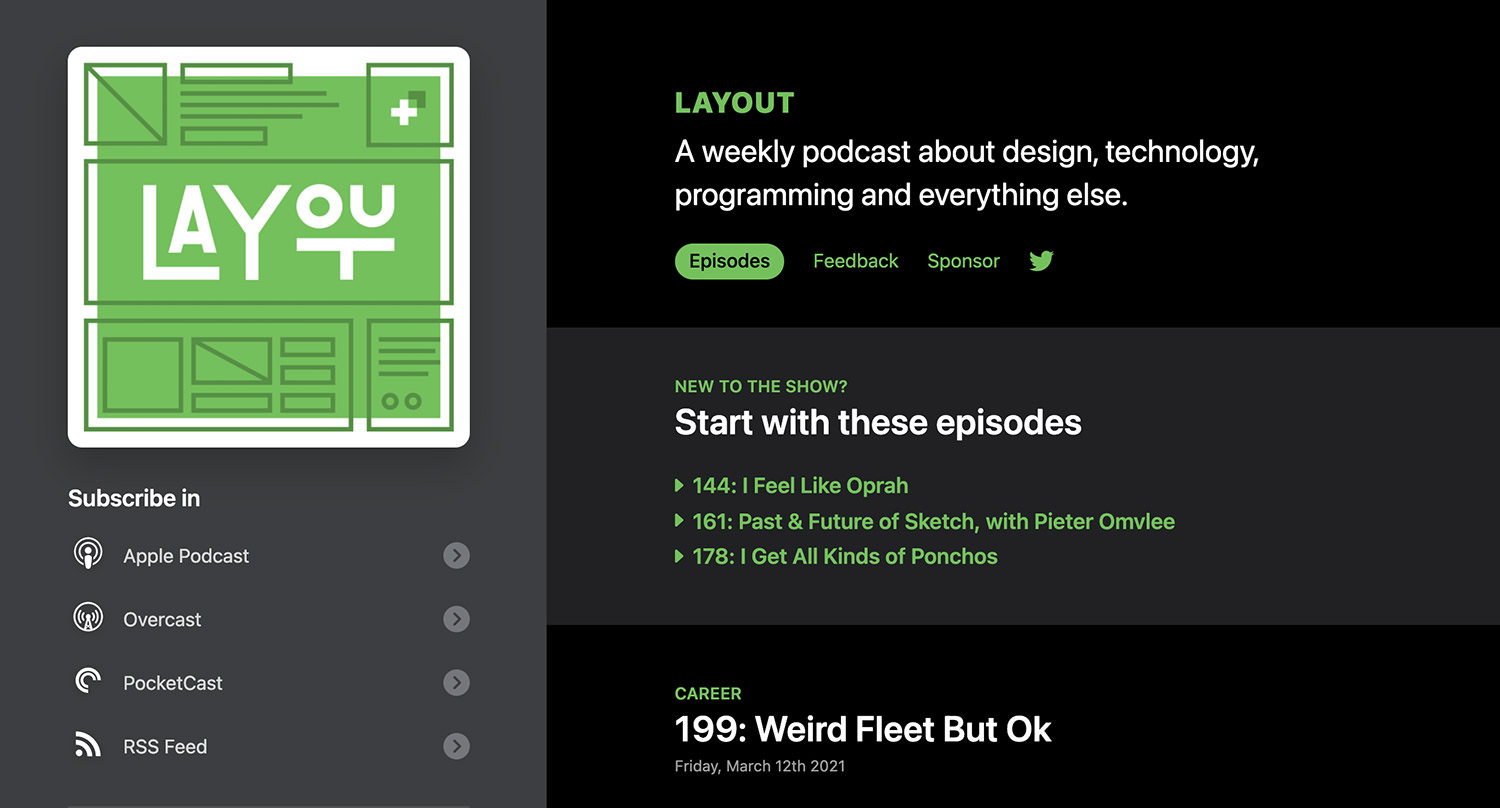