Most web designers think they know CSS pretty well. After all, there isn’t that much to it — a few selector types, a few dozen properties, and some cascading rules that you barely need to remember since they boil down to common sense. But when you get down to the nitty-gritty level, there are plenty of obscure details that few designers truly understand.

When I examined the results of a free CSS test I’ve offered online for the past six months, I discovered one question that almost no one got right. Of the thousands of people who took the test, fewer than 14% got it right.

CSS Could Be The Hardest Language of All (5 Reasons Why)

CSS Could Be The Hardest Language of All (5 Reasons Why)

A website may be built upon several web languages such as HTML, CSS, JavaScript, and PHP. Among these… Read more

The question boils down to this: How Do You Calculate Percentage Margins?

Say your site has a container div, and inside that, a content div:

Now, let’s give that content div a top margin:

What I love about this question is that it seems like the answer should be obvious. So much so, that I suspect most people just take a guess (and guess wrong). But maybe it doesn’t seem obvious to you. I mean, if you really use your imagination, there are many ways the browser could conceivably calculate a margin like this.

So how about if I narrow it down for you since the question in the test is actually multiple choice. Here are your options:

Remember, only 13.8% of people can pick the right answer from this list. That’s way worse than chance!

Look closely at the answers; you’ll see there are really only two things you need to know:

Now this isn’t a gimme, but you can probably trust your instincts. If I set a div to be 50% of the width of its container, and then I want its left and right margins to fill the rest of the space, I’d naturally set them to 25% each (so the percentages add up to 100%). For that to work, percentage margins must be based on the dimensions of the container.

Sure enough, two thirds of people who take the test get this part of the answer right.

Second, is margin-top’s size based on the width or the height of that element?

If you’ve been paying attention, you’re probably on your guard already. For so few people to pick the right answer, this has got to be a trick question, right?

And yet, I bet you can barely believe that the answer isn’t height. Well, it isn’t.

Don’t feel bad if you thought it had to be height. Nearly 80% of people who take the test agree with you:

It Makes Sense… No, Really!

Still don’t believe it? Here’s a quote from the W3C CSS spec:

The percentage is calculated with respect to the width of the generated box’s containing block. Note that this is true for margin-top and margin-bottom as well.

The same goes for top and bottom padding, in case you were wondering. As for borders, it’s illegal to specify their width as a percentage.

So at this point, you’re probably thinking the creators of CSS are either bonkers, or they just made a really dumb mistake. But I’m here to tell you, there are two good reasons to base vertical margins on the width of the containing block:

There is, of course, a shorthand property that lets you specify the margin for all four sides of a block:

Now, if you wrote either of the above, you’d probably expect the margins on all four sides of the block to be of equal size, wouldn’t you? But if margin-left and margin-right were based on the width of the container, and margin-top and margin-bottom were based on its height, then they’d usually be different!

To get the height of the content, you need to know the top and bottom margins that are applied to it. And if those margins depend on the height of the parent block, you’re in trouble, because you can’t calculate one without knowing the other!

Basing vertical margins on the width of the container breaks that circular dependency, and makes it possible to lay out the page.

Editor’s note: This is written for Hongkiat.com by Kevin Yank. Kevin has written about the web since 1999, with books on PHP, CSS, and JavaScript to his name. He’s also hosted podcasts, spoken at conferences, and produced video training, all about the Web. He now leads the development team at sitthetest.com, a web application for making and taking online tests. 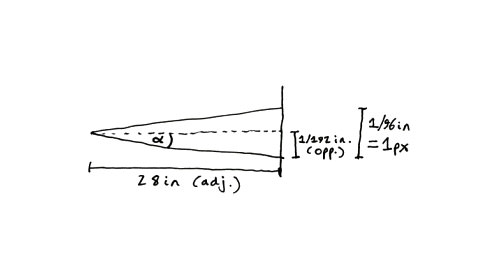 Unit takes an important role for measuring and building things like a house, a bridge or a tow ... 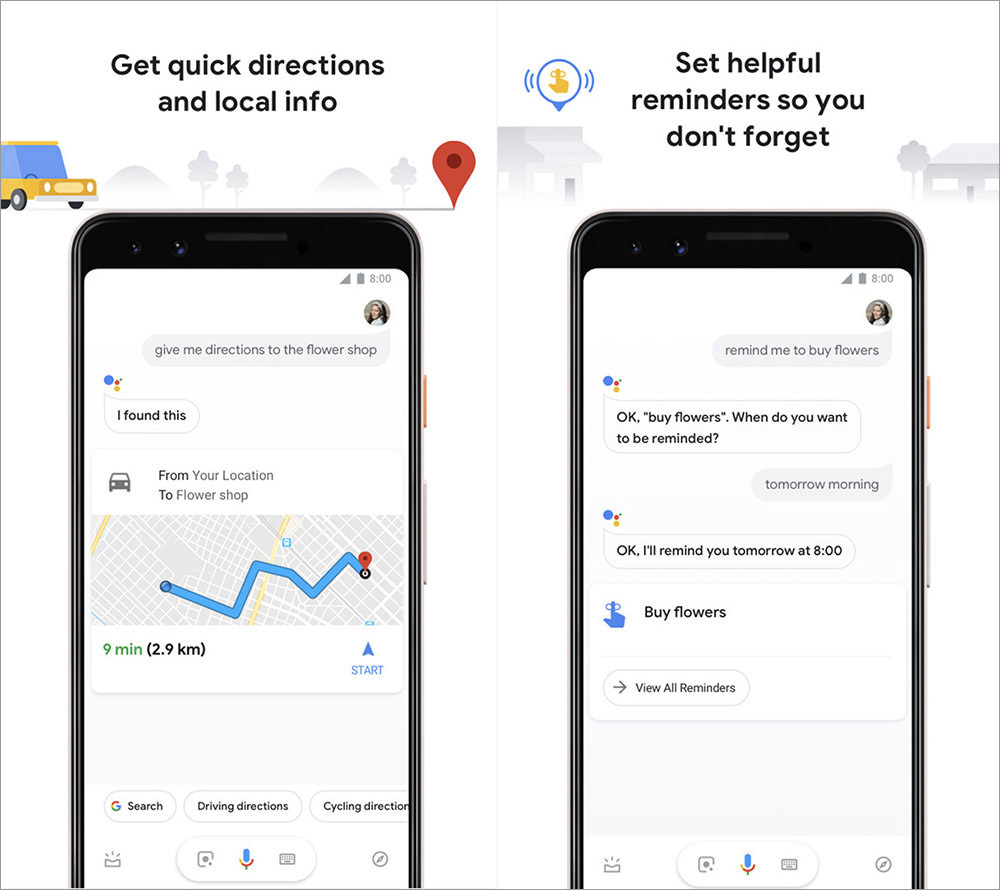 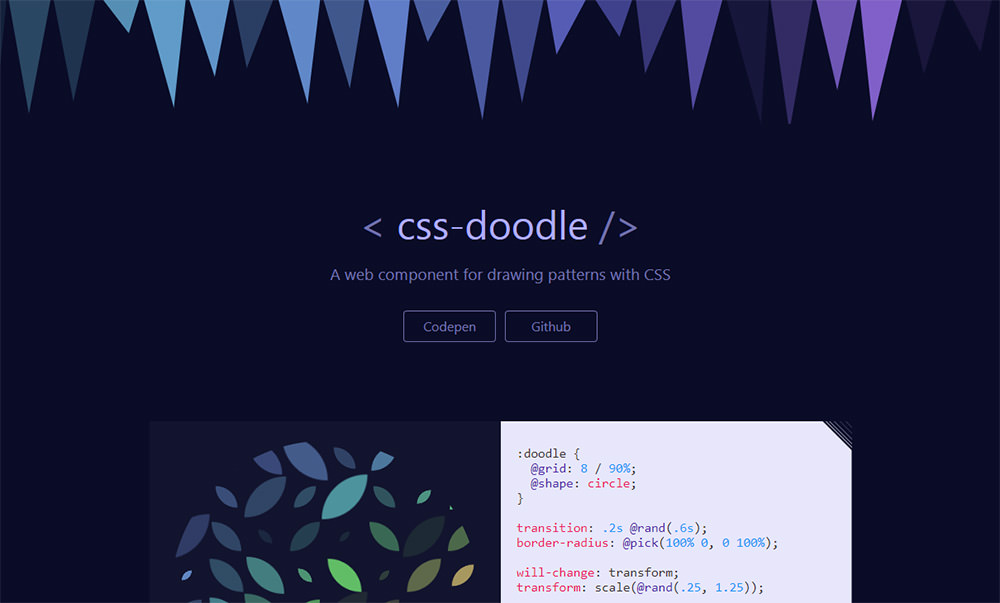 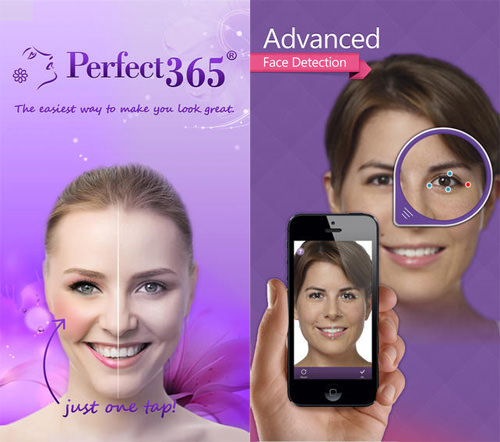 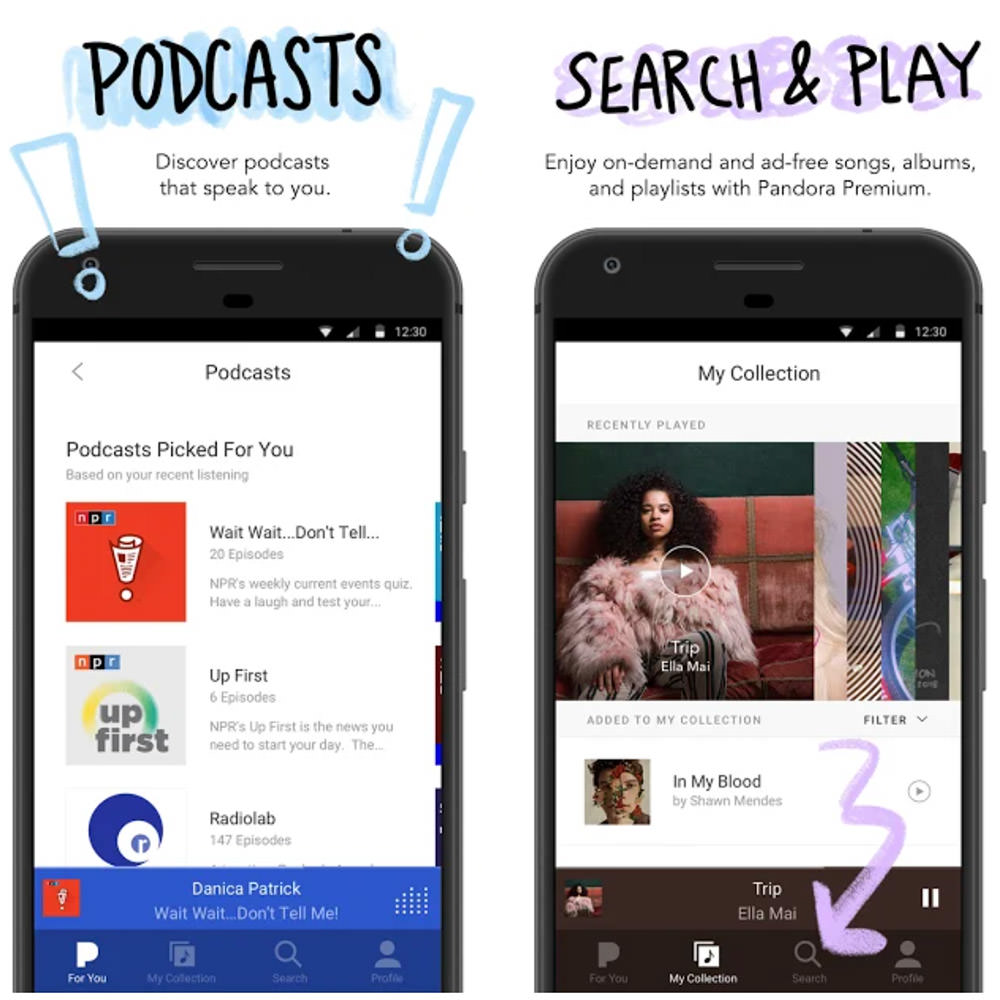 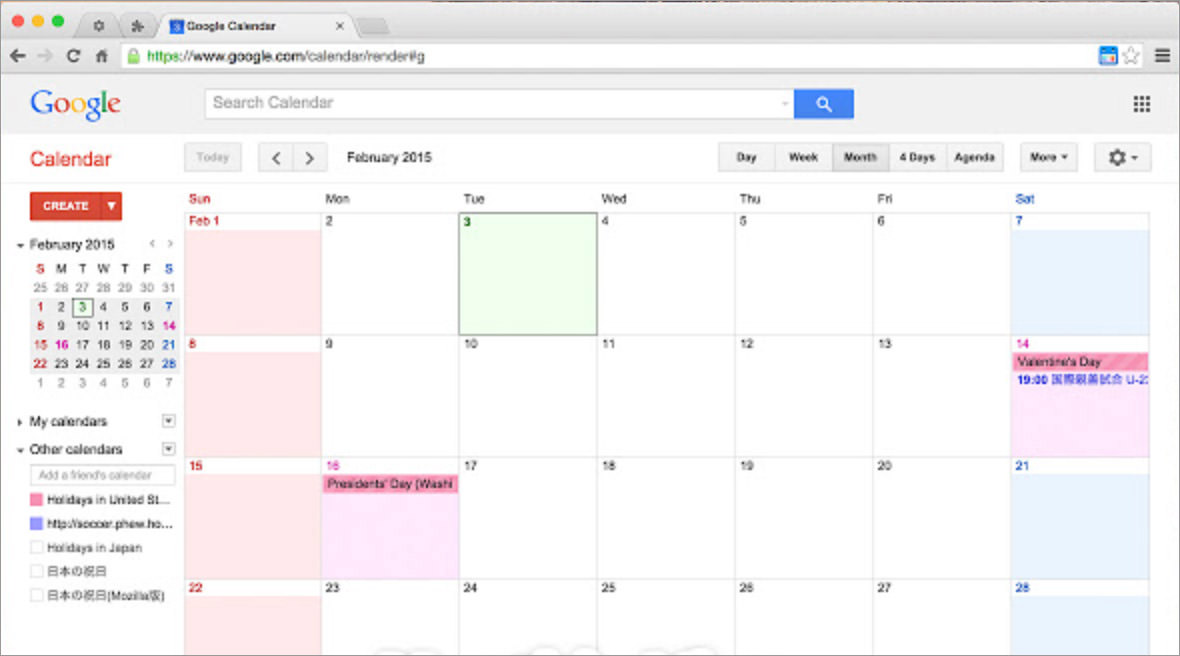 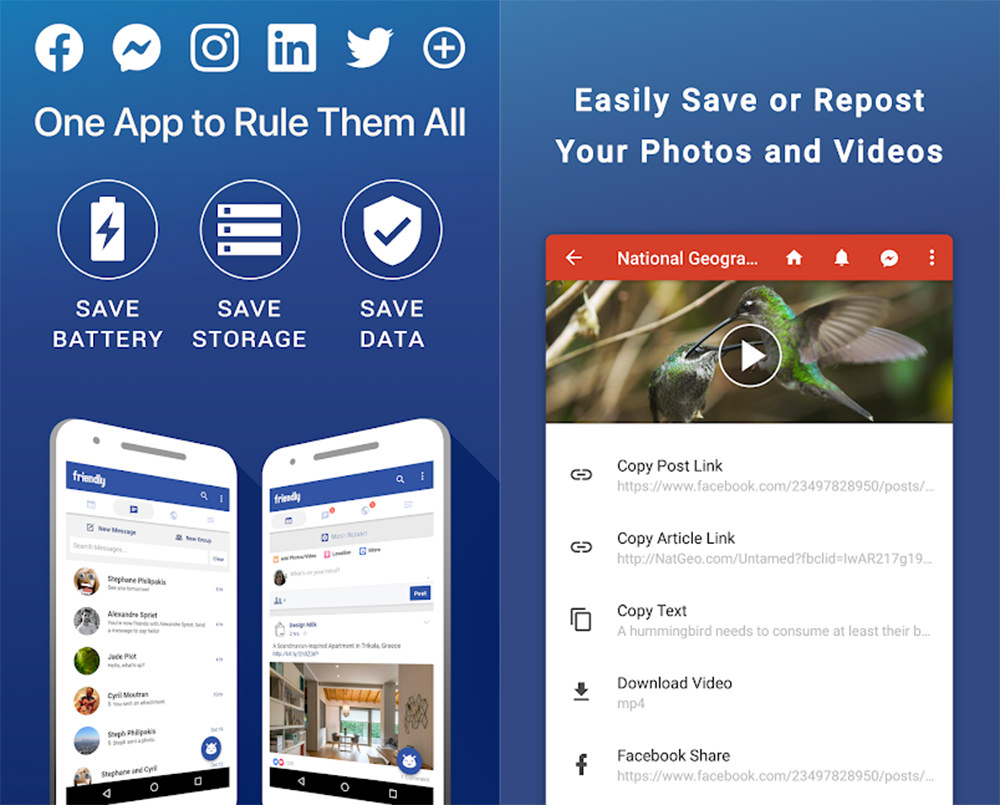 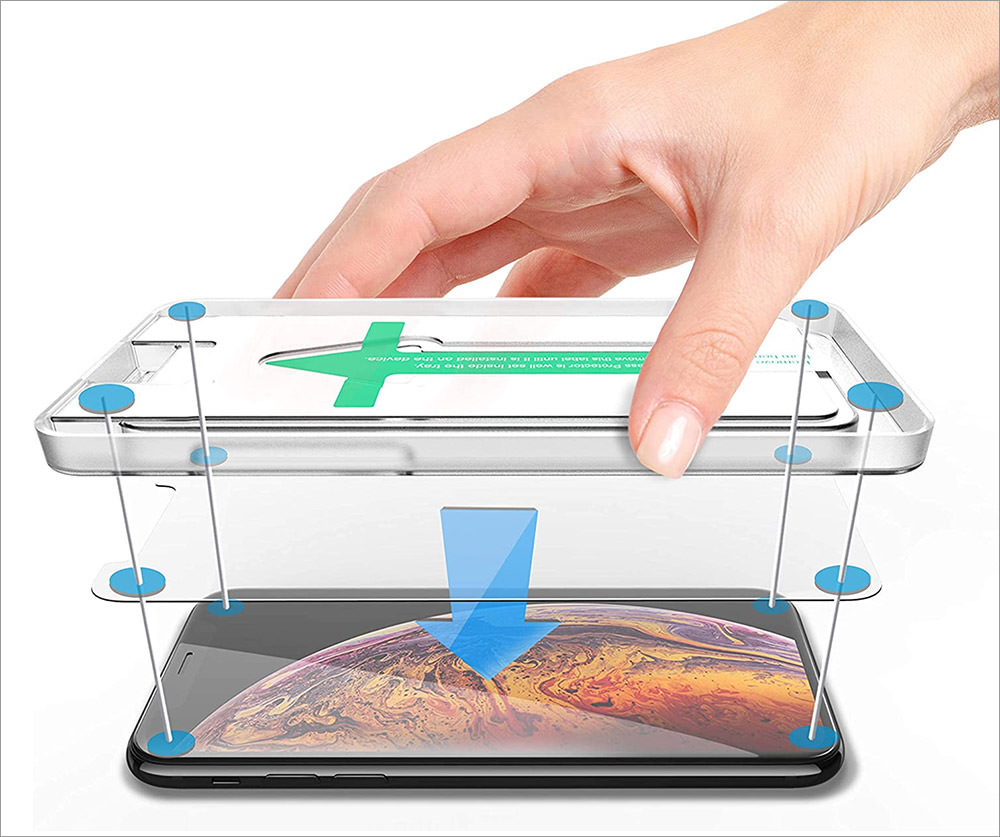