Even though that the website would mostly consist of HTML, CSS, and JavaScript, it is built with many languages on the backend. We can also build website with Ruby, PHP, Python, Go, Java, etc.

So, in this installment of the series, we are going to try widening our coverage of the list. You will find an e-Commerce platform built with Ruby, a end-to-end web testing tool with Python, and let’s jump in to see the full list.

We’ve seen a tremendous activity from the PHP as well as the JavaScript community, especially on Twitter. There… Read more

Playwright is a tool to automate interacting with browsers .

A simple and easy to use web-based tool for database relation diagram. It provides several ways to generate the digaram; you can do it manually by clicking on the “+ Table” to create a new table, import it from a file, or from a database with TablePlus.

Duf is an command line utility for monitoring disk usage on your server. Normally, you can do it as well with the native command du, but duf makes it way more appealing. Just see the screenshot.

In the time of the writing, Cloudflare has just celebrated their 10th birthday and announce a line up of new interesting feature in their platform. One of which is Cloudflare Web Analytics. It’s built with privacy-first in mind, it’s lightweight, and accurate.

A very greate article from Lea Verou. Web Component was very promising, and would change the way we build website but apparently it failed. Build web component requires a steep learning curve. It could also be as complicated as learning web framework with complicated NPM dependencies.

Takeout is a CLI tool to make it easier for to spin-up development environment and its dependencies. With takeout you can simply run the short command line takeout which is so much more convenient than the lengthy docker-compose CLI.

Two-factor is a WordPress official plugin that will be merged to core. The plugin provides several ways two-factor authentication includning using the email address, OTP, physical key, or provide your own authentication method. It’s a Work in Progress (WIP) but you can install it now from the WordPress.org repository.

Lint stage is an NPM package that provides a bundle of utility to lint your code before it’s commited and pushed to Git. It helps you to keep your code all clean and neat automatically.

A collection of resuable elements built on top TailwindCSS. At the time of the writing, it’s available for React.js and Vue.js and will soon available for Alpine.js.

A free video call app that you can install on your own server. It’s built using the standard WebRTC. It’s optmium for up 6-8 participants. A great tool to start your own video conference.

Day.js is a JavaScript library that allows developer to display time and date that works across different browsers. As Moment.js is discontinued Day.js has been referred as to one of the best library as the replacement.

A network monitoring system based on PHP. It’s capable of discovering many types of network including CDP, FDP, and LLDP. It’s also equipped with customisable reporting, APIs, and accessible from its native iOS and Android app. If you’re a SysAdmin, this seems would be a very helpful tool to utilise for the job.

Built with Ruby on Rails, Spree lets developer set up and running an e-Commerce site quickly. And supercharge the site with seamless integration to external services such as Stripe, Braintree, UPS, DHL, Facebook, and many more.

An e-commerce application built on top of Ruby. It is designed to be scalable, reliable, and flexible. It would fit in to your business, whether it a small business or an enterprise.

An JavaScript bundler and minifier to pack JavaScript and TypeScript code for the web. Built on top of the Go language and with that it’s extremely fast compared to the other Node.js based tools.

Fiber is a web framework built on top of the Go language. It aims to make web development fast as well as load so much faster compare to a similar web framework like Express which is built with Node.js.

A full stack Docker image for mailserver and more. It supports standard mail protocols such as SMTP, IMAP, and some antivirus scanners. It’s a quite interesting stack for a Docker image.

A tool for scrapping website to simplify data extraction from a web for testing, machine learning, and analytics. It’s portable, extensible, and comes with a syntax on its own as well as supports both dynamic website and static website.

A simple collection of CSS styles aim to make the website, by default, look a little bit better. It’s responsive, style is configurable, and supports the Light and Dark mode. You can drop the style URL on the page. It just works.

A nice mail client for everyone whether you’re using macOS, Windows, or Linux. It’s themeable; meaning that you can customise the appearance to fit in your design preference. It’s also extensible; developer can build a plugin for to add in a new functionality. 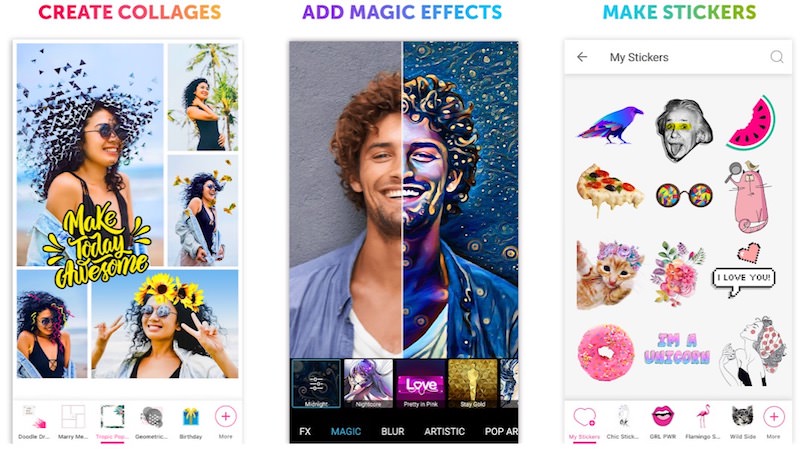 Designing is one of the most demanding professions in the world. From keeping updated with new ... 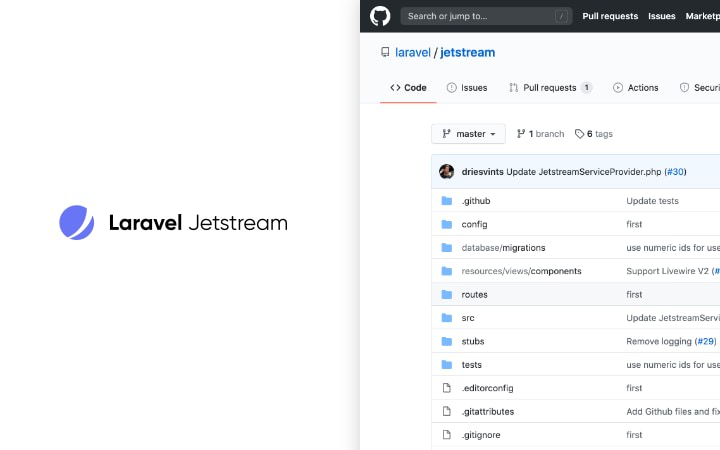 We’ve seen a tremendous activity from the PHP as well as the JavaScript community, especially ... 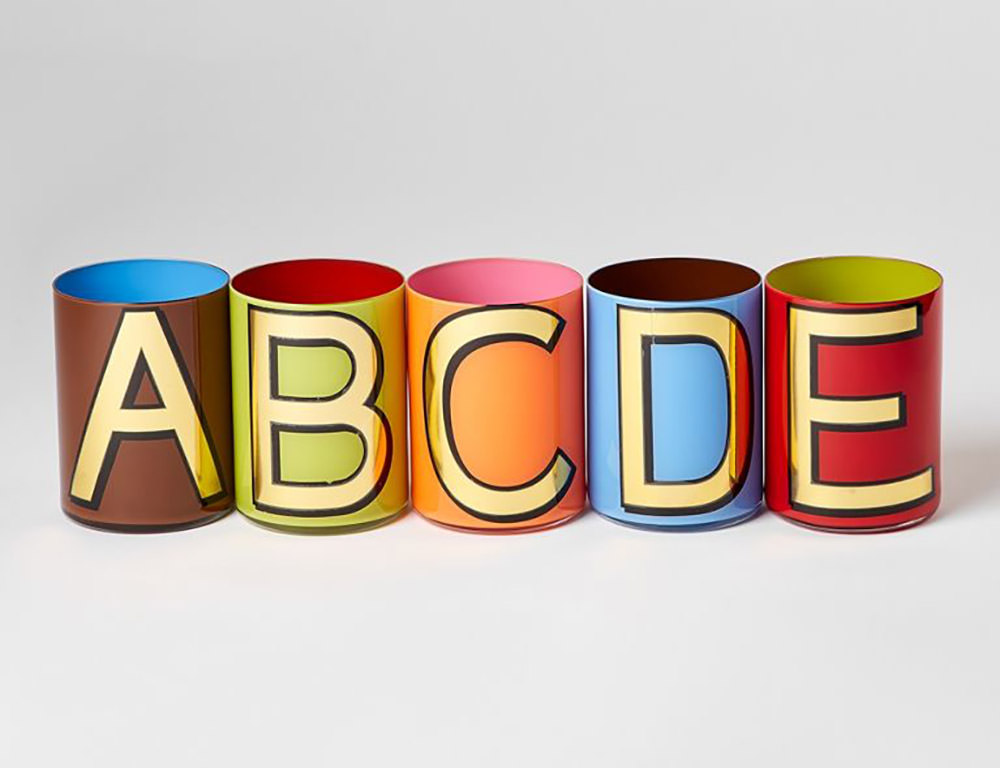 It’s never a bad time to give yourself or your web designer friends a treat! If you’ve ever wo ... 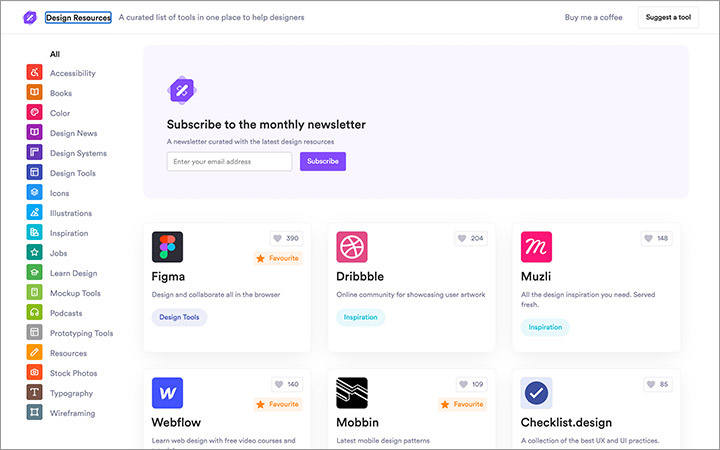 While we tended to focus our list on specific fields in the previous installment of this serie ... 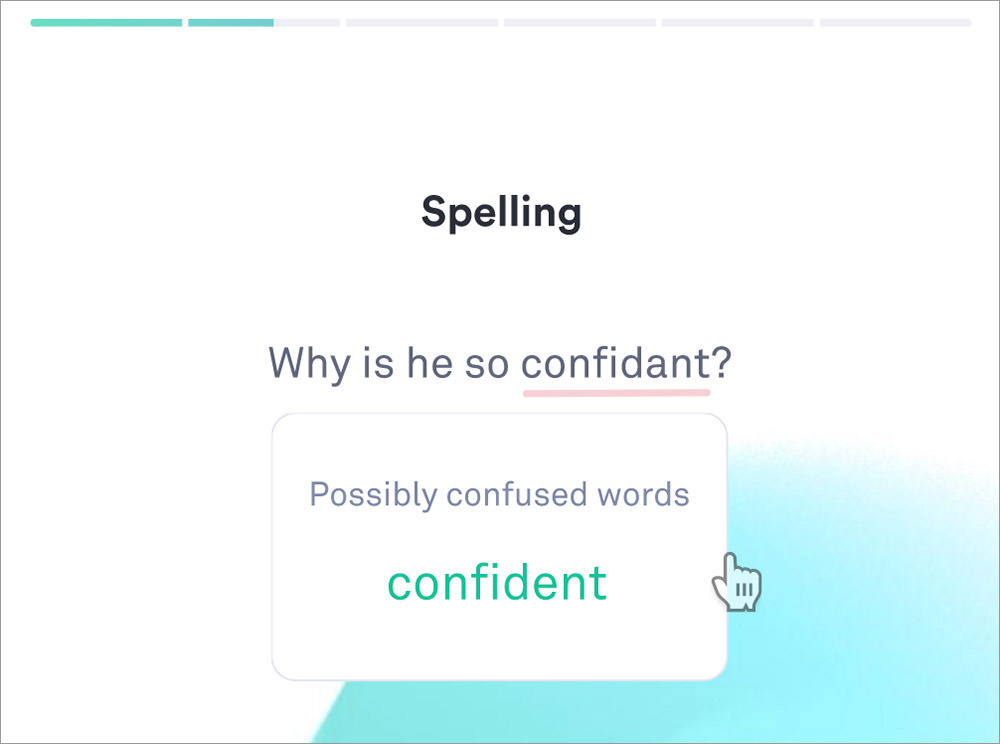 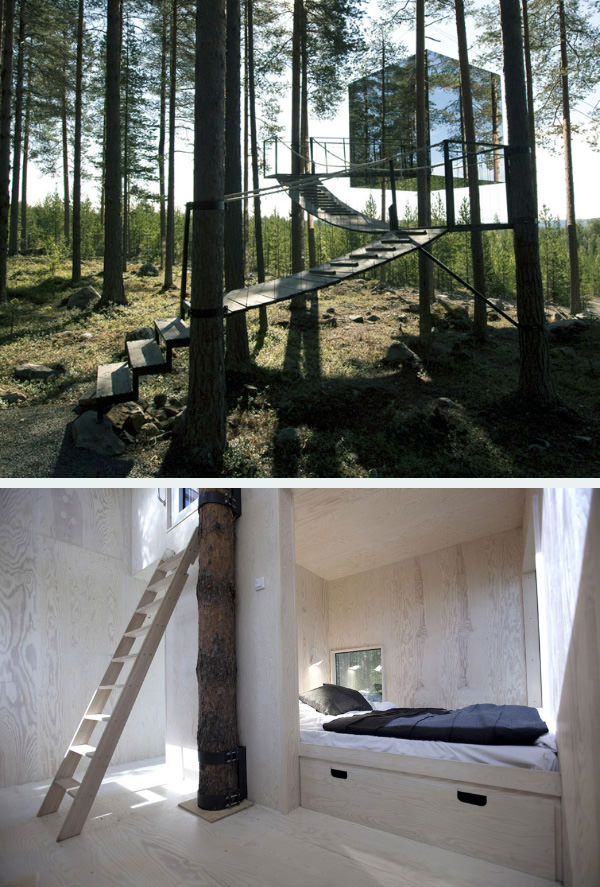 Facebook Hashtags – How It Works, How to Use It Right 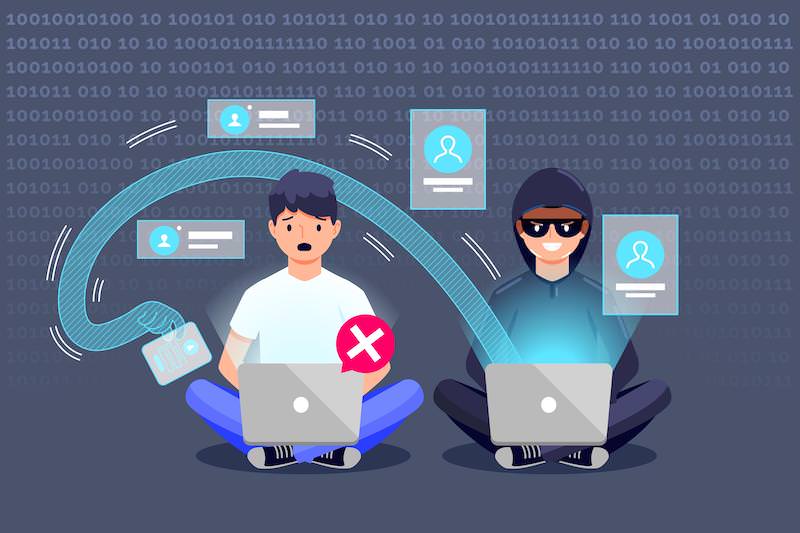