Getters and setters are functions or methods used to get and set the values of variables. The getter-setter concept is common in computer programming: almost all high-level programming languages come with a set of syntax to implement getters and setters, including JavaScipt.

In this post, we’ll see what getters setters are, and how to create and use them in JavaScript.

The idea of getters and setters is always mentioned in conjunction with encapsulation. Encapsulation can be understood in two ways.

Firstly, it is the setting up of the data–getters–setters trio to access and modify that data. This definition is useful when some operations, such as validation, have to be performed on the data before saving or viewing it—getters and setters provide the perfect home for it.

Secondly, there’s a stricter definition according to which encapsulation is done to hide data, to make it inaccessible from other code, except through the getters and setters. This way we don’t end up accidentally overwriting important data with some other code in the program.

Since getters and setters are basically functions that fetch/change a value, there are more than one ways to create and use them. The first way is:

This is the simplest way to create getters and setters. There’s a property foo and there are two methods: getFoo and setFoo to return and assign a value to that property.

A more “official” and robust way of creating getters and setters is by using the get and set keywords.

To create a getter, place the get keyword in front of a function declaration that will serve as the getter method, and use the set keyword in the same way to create a setter. The syntax is as follows:

Which way is better?

If you choose to create getters and setters with keywords, you can use the assignment operator to set the data and the dot operator to get the data, the same way you’d access/set the value of a regular property.

However, if you choose the first way of coding getters and setters, you have to call the setter and getter methods using the function call syntax because they are typical functions (nothing special like those created using the get and set keywords).

Also, there’s a chance you might end up accidentally assigning some other value to the properties that held those getter-setter methods and lose them completely! Something you don’t have to worry about in the later method.

So, you can see why I said the second technique is more robust.

Operations inside getters and setters

Once you’ve introduced the getters and setters, you can go ahead and perform operations on the data before changing or returning it.

In the code below, in the getter function the data is concatenated with a string before being returned, and in the setter function a validation of whether the value is a number or not is performed before updating n.

Protect data with getters and setters

The setting up of getters and setters doesn’t mean the data can only be accessed and changed via those methods. In the following example, it’s changed directly without touching the getter and setter methods:

We didn’t use the setter but directly changed the data (fooVal). The data we initially set inside obj is gone now! To prevent this from happening (accidentally), you need some protection for your data. You can add that by limiting the scope of where your data is available. You can do that by either block scoping or function scoping.

One way is to use a block scope inside which the data will be defined using the let keyword which limits its scope to that block.

A block scope can be created by placing your code inside a pair of curly braces. Whenever you create a block scope make sure to leave a comment above it asking for the braces to be left alone, so that no one removes the braces by mistake thinking they are some extra redundant braces in the code or add a label to the block scope.

The more common way to protect the data with scoping is by keeping the data inside a function and returning an object with the getters and setters from that function.

The object (with the foo() getter-setter inside of it) returned by the myobj() function is saved in obj, and then obj is used to call the getter and setter.

There’s also another way you can protect your data from being overwritten without limiting its scope. The logic behind it goes like this: how can you change a piece of data if you don’t know what is called?

See, that’s one way of working things out. Although the name I chose is not a really good one, you can also use random values or symbols to create property names as it’s proposed by Derick Bailey in this blog post. The main goal is to keep the data hidden from other code and let a getter-setter pair to access/update it.

When should you use getters and setters?

Now comes the big question: do you start assigning getters and setters to all your data now?

If you’re hiding data, then there’s no other choice.

But if your data being seen by other code is fine, do you still need to use getters setters just to bundle it up with code that performs some operations on it? I’d say yes. Code adds up very soon. Creating micro units of individual data with its own getter-setter provides you with a certain independence to work on said data without affecting other parts of the code. 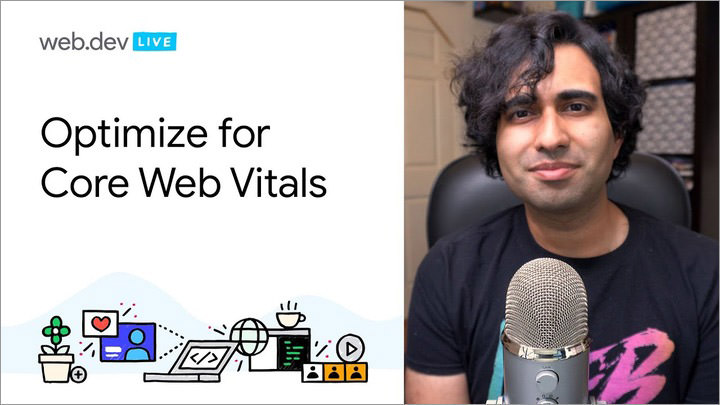 At the time of this writing, Google has just completed web.dev live webinar. A 3-day event fea ...

The WordPress CMS has changed the face of our Internet and allowed a surge of new ideas to pro ... 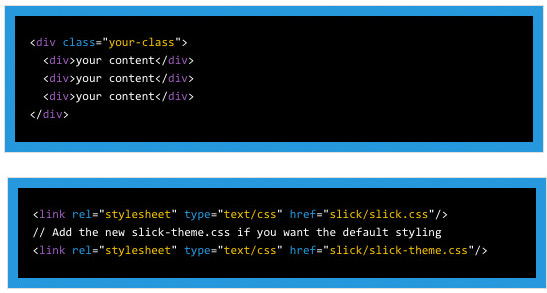 The Importance of Documentation for Web Developers

In the development realm of mobile, web, and desktop apps or JavaScript libraries, documentati ... 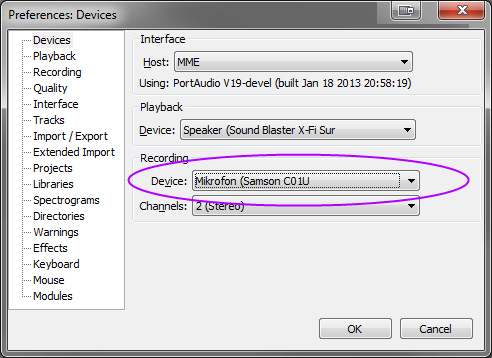 Beginners Guide to Starting Your Own Podcast

Recording and producing audio clips has gotten easier in recent years, so easy that it’s prob ...