For those new to freelance writing, the non-disclosure agreement or NDA can be a scary thing. It should be scary. It is not something to be taken lightly. Some writers can go an entire career and never see one. Others see many. It is known by many names, names like:

They all serve as an agreement between the freelancer — writer, designer, developer, copywriter etc — and the client they intend to work for in order to protect information the client deems confidential. If you are unfamiliar with NDA, this post will be helpful in helping you make good decisions before you sign one.

The short of it is always read the NDA carefully and thoroughly, and make sure you understand every aspect. As they say in boxing, protect yourself at all times.

Recommended Reading: 8 Contract Clauses You Should Never Freelance Without

The Need For NDAs

There are numerous reasons a client may want you to sign a Non-Disclosure Agreement. It is meant to protect information about the client and about how they conduct business. This could be a concept, an idea, content or information, an invention, or even a process by which the client operates their business.

An example of this is an e-commerce website that has found a formula for success that puts them ahead of their competition. The thing to remember is that most of them are legitimate contracts protecting legitimate confidential information that could be damaging or costly to the client.

Drawing from past experience, I once wrote an eBook for a client under the protection of an NDA. It was for an invention (we will call it a widget since the NDA did not specify a “release of” date). One week before the e-book’s scheduled release, another contractor leaked the news and delayed the project.

Someone else picked up the idea and beat the company to the market.

The Scary Side of NDA

Once you have signed a non-disclosure agreement, you are bound by that legal agreement not to disclose any information covered in the document. You cannot speak about it to anyone, including your family, friends, and especially on social media. Trade secrets and the satisfaction of patent laws are the most common forms of confidential information.

If you betray any part of the NDA, even accidentally, you could very well find yourself facing charges in a court of law. At this point, an expensive lawyer is a necessity.

Heavy fines and even time behind bars is a very real possibility for betraying trade secrets. That is why it is so very important to know what it is you are agreeing to before you sign.

NDA includes those that Work for You

If you use subcontractors for any part of the work you perform for your client, and those contractors have access to the information in the NDA, you must inform the client of this so that they can include these subcontractors in the agreement.

An example of this would be the content writer that uses another company to edit, add SEO, or keyword research. If the services involve touching information protected under the NDA, they have to be made aware of the NDA and to treat the data accordingly.

What To Look For in an NDA

In my 33 years, I have worked for many companies both off and online that required an NDA. I have also walked away from many. If the agreement does not meet certain criteria, I refer the client somewhere else or simply decline. Here is what I look for when presented with an NDA.

An NDA that makes no provisions on my behalf is one that I decline. For example, one where the content writer is not liable for damages caused by the client producing dangerous or faulty claims of products.

An agreement that stipulates I must deny working on a project is not one with which I want to associate. I have seen a few that stated I would have to deny any affiliation, which makes no sense to me.

I do not work for clients who refuse to allow me to use them in my resume without speaking about the project. In one NDA, I was not allowed to use the websites name in any self promotion, including my resume. The content, which had no provisional rights clause and remained under my ownership but was sealed by an NDA, won awards including money that took a lawyer to recover (one-third of which went to the lawyer).

I have declined work on an NDA that stated I had to deny the existence of the NDA. In one case, my lawyer was needed during a lawsuit against the client who tried to deny responsibility based on the foolish belief that a court of law could not over-ride the NDA. You cannot deny the existence of it in court. Foolish client vs smart, lawyered up freelancer; guess who won.

I avidly avoid NDAs that are not negotiable in any aspect of the contract. As a freelancer, you have the right to negotiate an NDA as long as you are not trying to change the information you are being asked to protect. Other points of the contract are negotiable, including the timeframe it can be enforced.

The first few times I was presented with a Non Disclosure Agreement, I consulted a lawyer friend who reviewed and explained them to me. Once I finally set down what I would consider, namely the stipulations above, I stopped stressing over them. Once you have seen a few, you should be better able to tell which you are most comfortable with.

One last thing, I have found that very often, the clients who use an NDA pay better than those who do not. 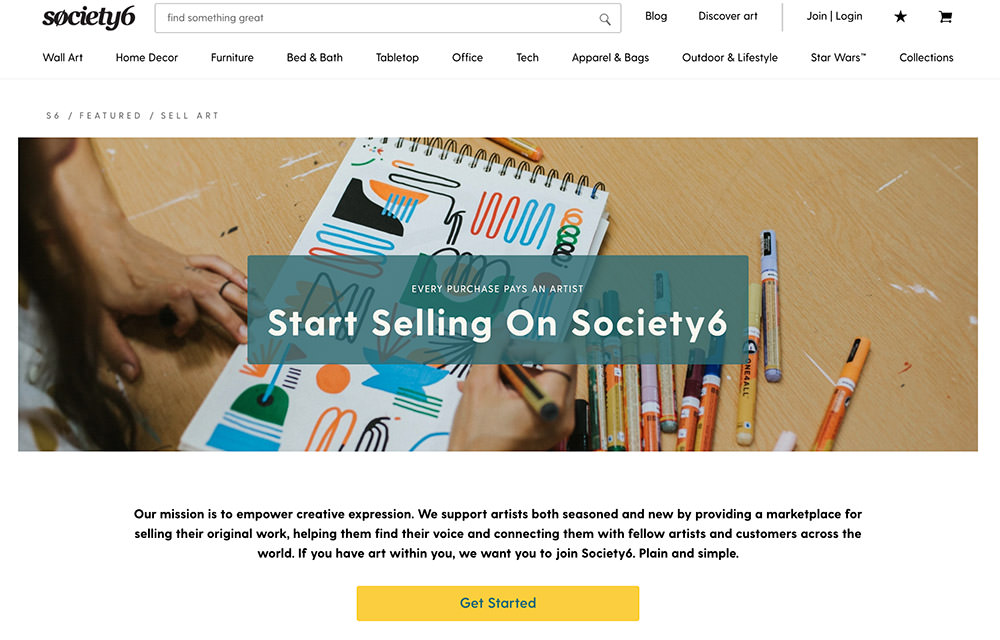 5 Places to Sell Your Artwork Online

Selling art online is making a comeback. Artists have been selling their work on the Internet ...

Nowadays, education is not limited to the classroom anymore. The advancements of technology an ...

Quizzes, tests and exams are some of the best way to gauge a student’s grasp of a subject in s ... 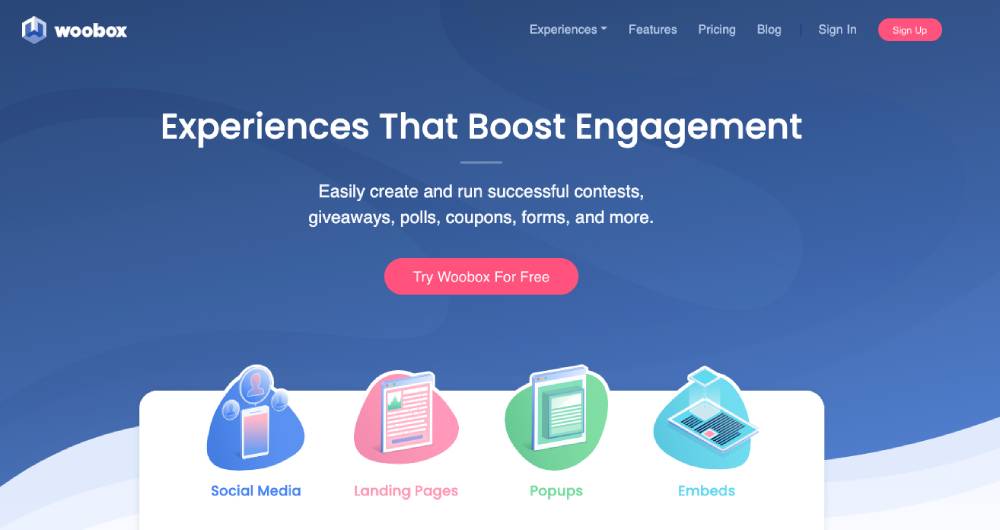 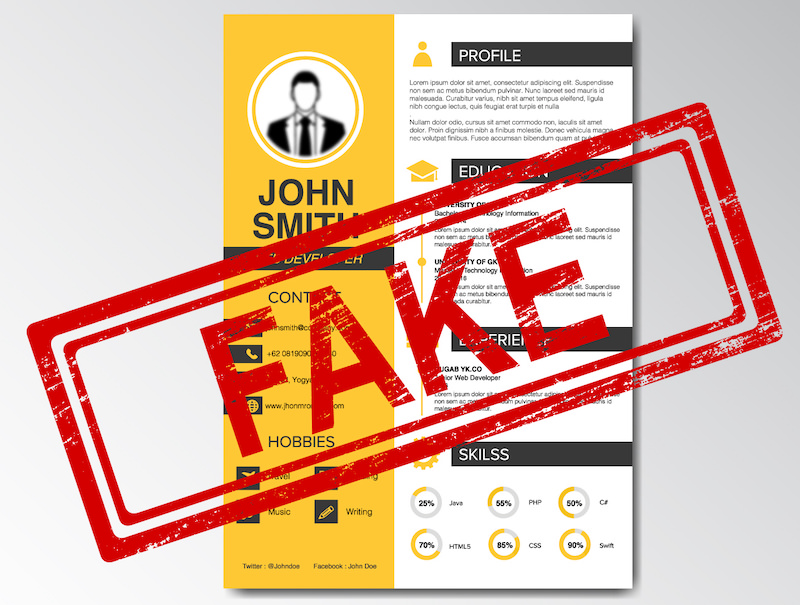 Showcase of 10 Talented Freelance Designers (And Their Portfolios) 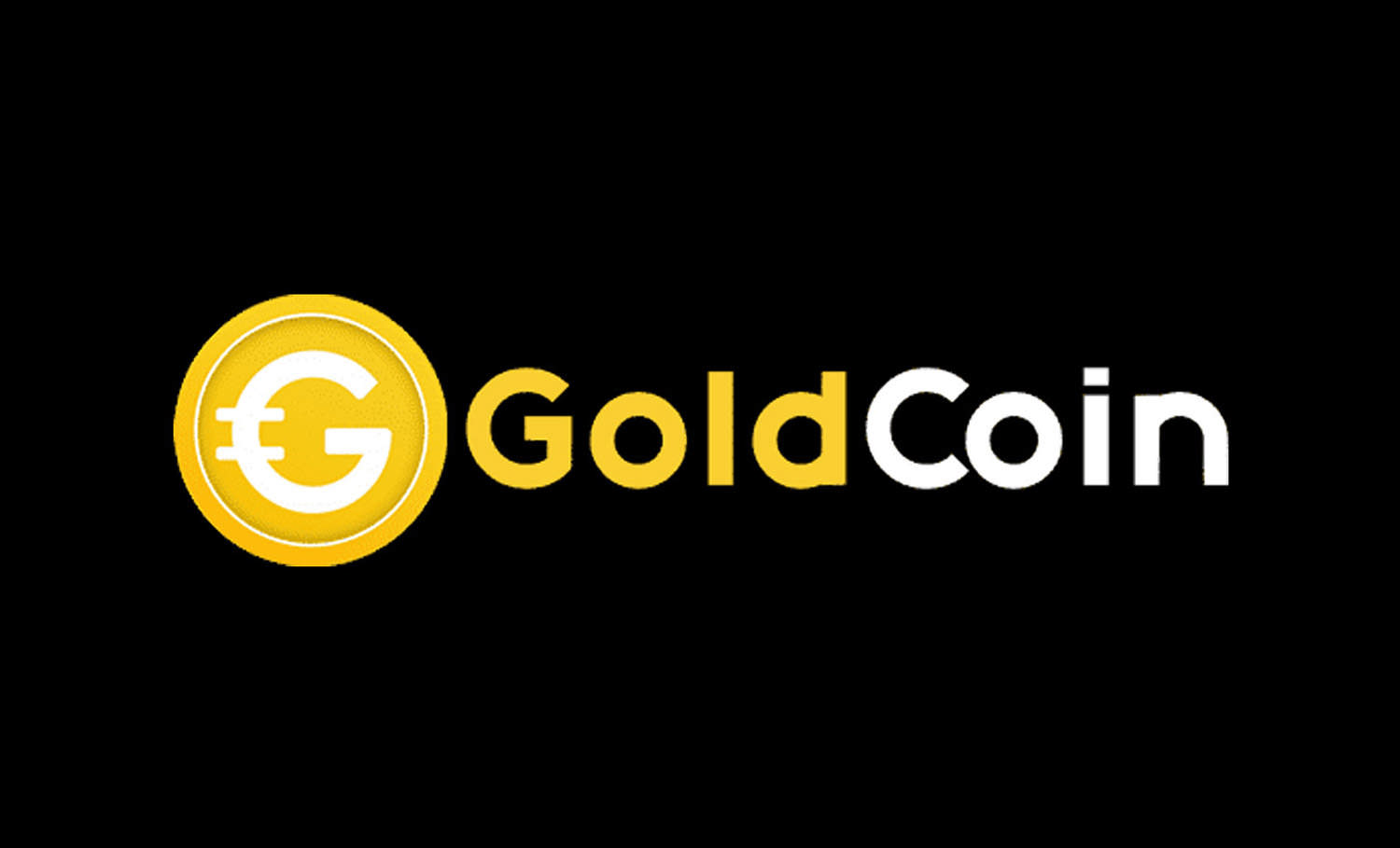 Are There Cryptocurrencies Backed by Gold? 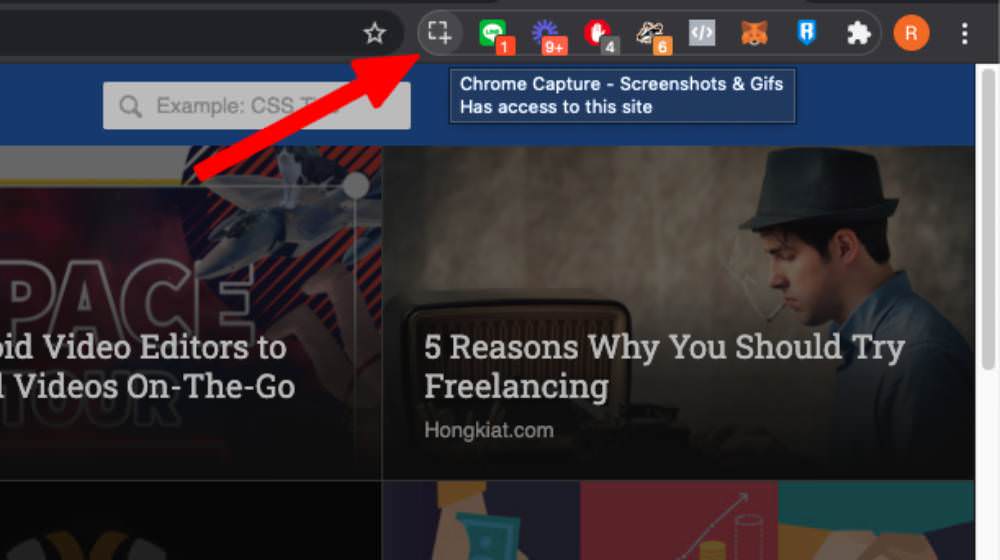 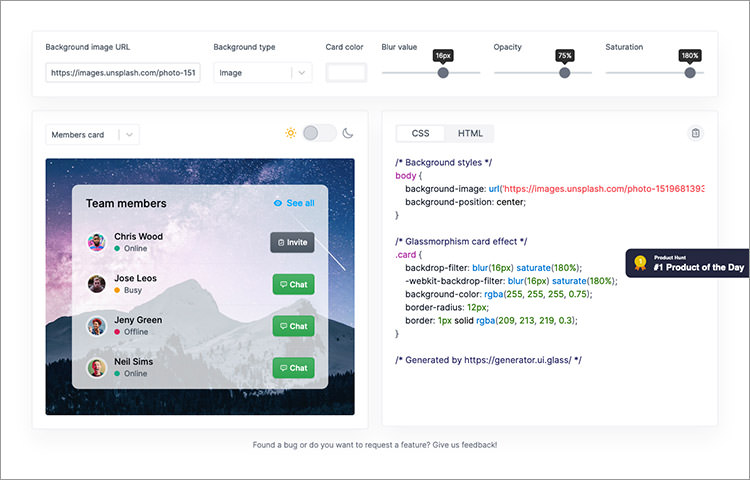 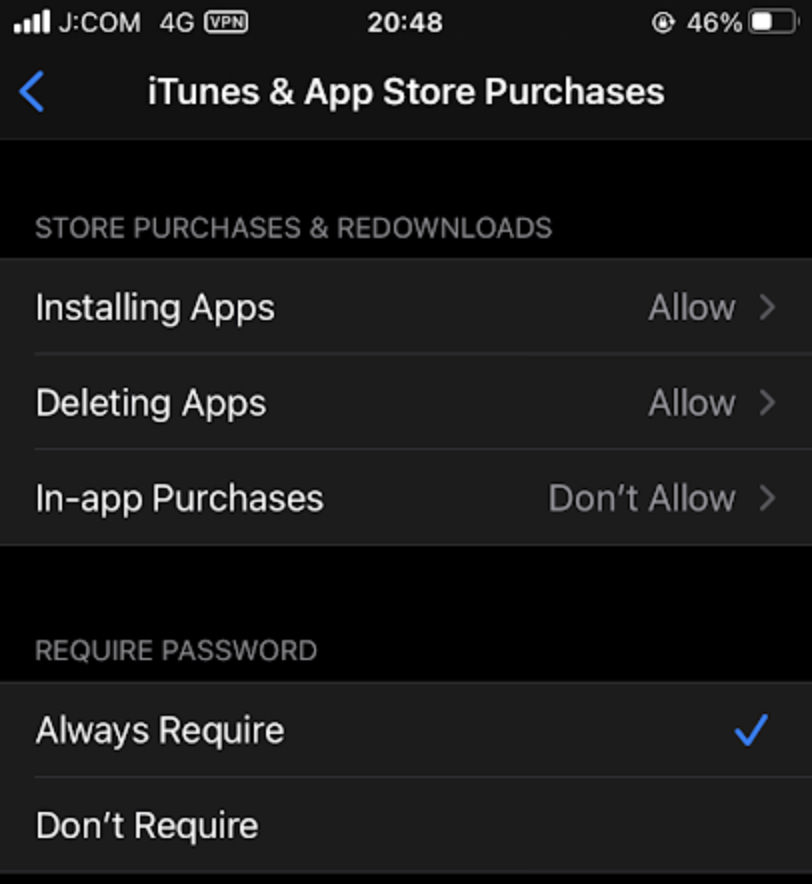 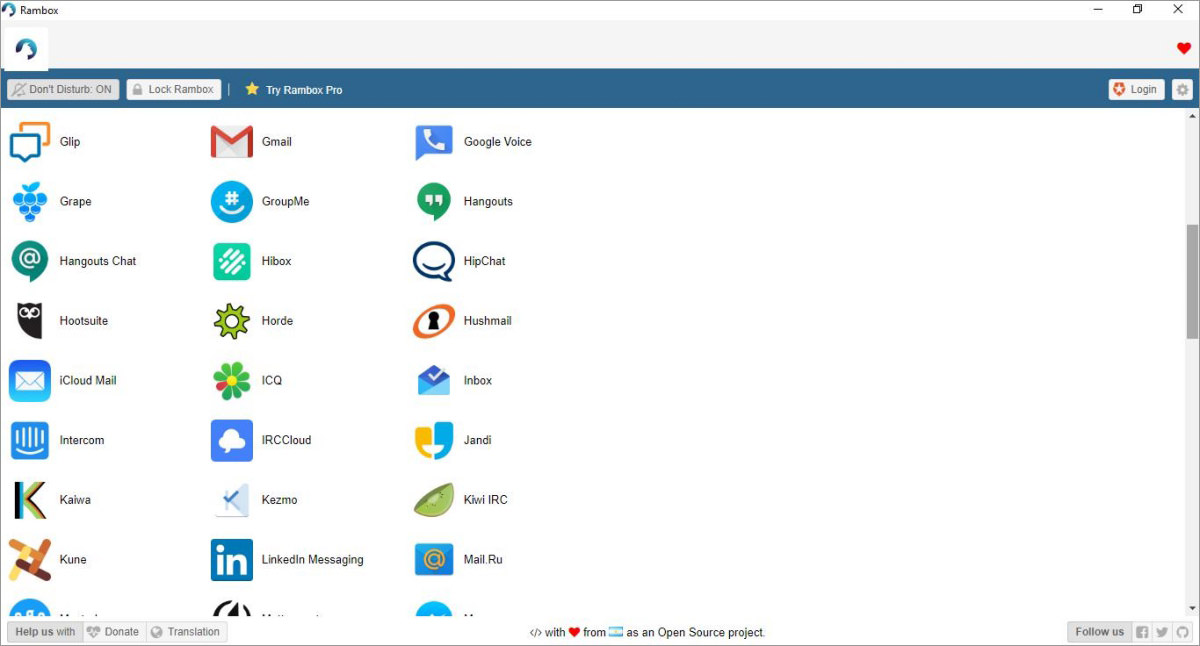 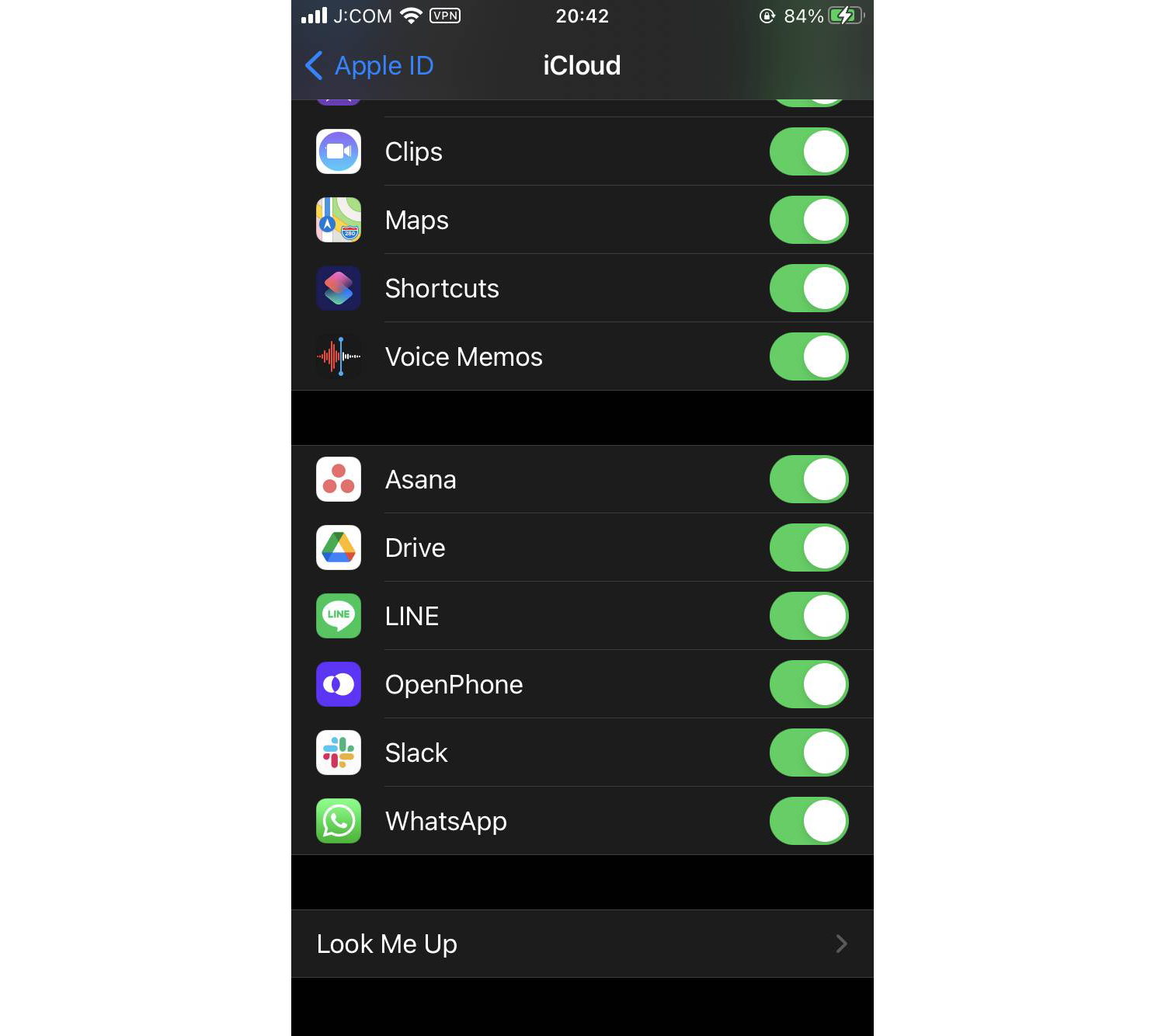 How to Properly Backup And Restore Your iPhone Data 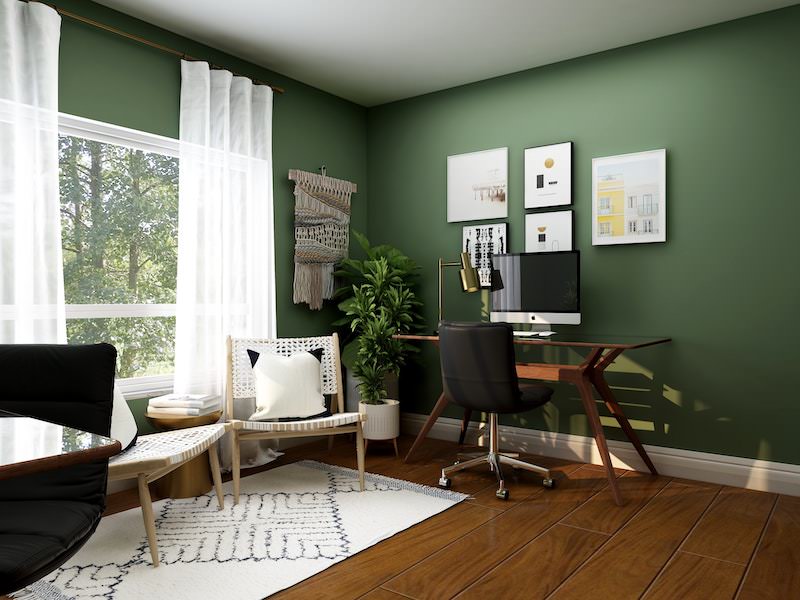 8 Tips to Create An Organized and Productive Home Office