There’s a story behind everything, especially the big brand names that we use so often in our day to day lives. So, wouldn’t it be interesting to know the stories behind the famous brand names to fill in your own knowledge gap or just to be Mr. know-it-all among your friends?

Previously, I did the first part of this post and covered a long list of companies with interesting origins of their names. And so, this post is a continuation of that list with more famous brands. Read through the following write-up to get the idea.

Read Also: Where These Companies Got Their Names From – Part 1

Activision Blizzard was formed in 2007 by the merger of two gaming giants – Activision Publishing, Inc. and Vivendi Games. At the time of the merger, Vivendi was best known for its game studios – Sierra Entertainment and Blizzard Entertainment.

The name “Activision Blizzard” was inspired by the names of the first company and one of the best game studios of Vivendi.

Asus got its name from the Greek mythology taking the last four letters of the word “Pegasus”, which is the mythological Horse God and the son of Poseidon that can fly. Thus “Asus”.

The origin of the name “AT&T” is pretty straightforward and simply stands for “American Telephone and Telegraph Company”, which defines the company’s purpose of being the telecommunications company of the US.

Baidu was picked off the last line of an 800-year old classical Chinese poem which ended with the poet finding the woman he had been searching high and low for.

Literally, it is translated as hundreds of times, but in context, it meant a persistent search, for the ideal.

The site was a place for deviants to play with their creativity, producing deviations of artwork.

Interestingly, eBay was supposed to be a much longer name: Echo Bay Technology Group. After being shortened to Echo Bay, the founder had to change it to eBay.com because, you guessed it, EchoBay was already taken by the famous consulting firm.

The founder of Expedia, Richard Barton, decided to go ahead with the name “Expedia” after combining two words – “exploration” and “speed” – to define the purpose of his online travel company in its name. The name was also chosen because of the low price for its domain.

Foursquare’s founder wanted a fun and playful name. He wasn’t kidding. His first attempt at social networking was called Dodgeball.

In 1984, the company was started as “Legend”. It was not until 2002 that the company’s CEO – Yang Yuanqing – felt the need to expand the business globally.

With the plan to release its brand of computer line, he took “Le” from “Legend” and translated the word “new” to “novo” (in Latin) to come up with the name “Lenovo”, which the company was named as, in 2003.

Mitch Kapor got the name for his company from the lotus position or ‘padmasana’. Kapor used to be a teacher of Transcendental Meditation of Maharishi Mahesh Yogi.

The Japan-based video game giant was initially established as a company that manufactured playing cards. The word “Nintendo” is inspired from the Japanese word “Nintendou” consisting “nin” and “ten-dou” that translates to “entrusted” and “heaven” in English, which convey “leave luck to heaven”.

When Fredrik Idestam, a Finnish Engineer and the founder of Nokia, was finding opportunity after setting up his first wood pulp industry, he opened a second mill on the Nokianvirta River. It inspired him to name his company as “Nokia AB”, which later became the bestselling phone manufacturer.

It rhymed with book. Yup.

The company derives the word “Nvidia” from “invidia”, which means “envy” in Latin. The branding of the company intends to envy those who do not own a Nvidia product. That is why its logo is an eye in the green color.

Company founder Marc Ewing was given the Cornell lacrosse team cap (with red and white stripes) while at college by his grandfather. He lost it and had to search for it desperately.

The manual of the beta version of Red Hat Linux had an appeal to readers to return his Red Hat if found by anyone!

Samsung is a Korea-based company, and in the Korean hanja language “Samsung” translates to the “tri-star” or “three stars”. The word “three” signifies something “big, numerous and powerful”, meaning the company’s name signifies its plan to grow enormously, as we witness now.

Square was Squirrel until its founder saw a POS system by a company called Squirrel System at the Apple cafeteria where he had lunch in. Square was chosen as the card readers were in that shape, plus it referred to cleared payments Ã¢ÂÂ Are we square?

When the founders noticed a shift from blogging to tumblelogs: shorter posts bearing mixed media, they were inspired to call their platform Tumblr.

The Greek root “xer” means dry. The inventor, Chestor Carlson, named his product Xerox as it was dry copying, markedly different from the then prevailing wet copying.

The word was invented by Jonathan Swift and used in his book Gulliver’s Travels. It represents a person who is repulsive in appearance and action, and is barely human. Yahoo! founders Jerry Yang and David Filo selected the name because they considered themselves yahoos.

Zynga is responsible for bringing games like Farmville, Draw Something, and Zynga Poker to the market. The name, interestingly, ties back to the founder Mark Pincus’ pet dog, which also makes it to the brand’s logo.

Tags: companies names their these where 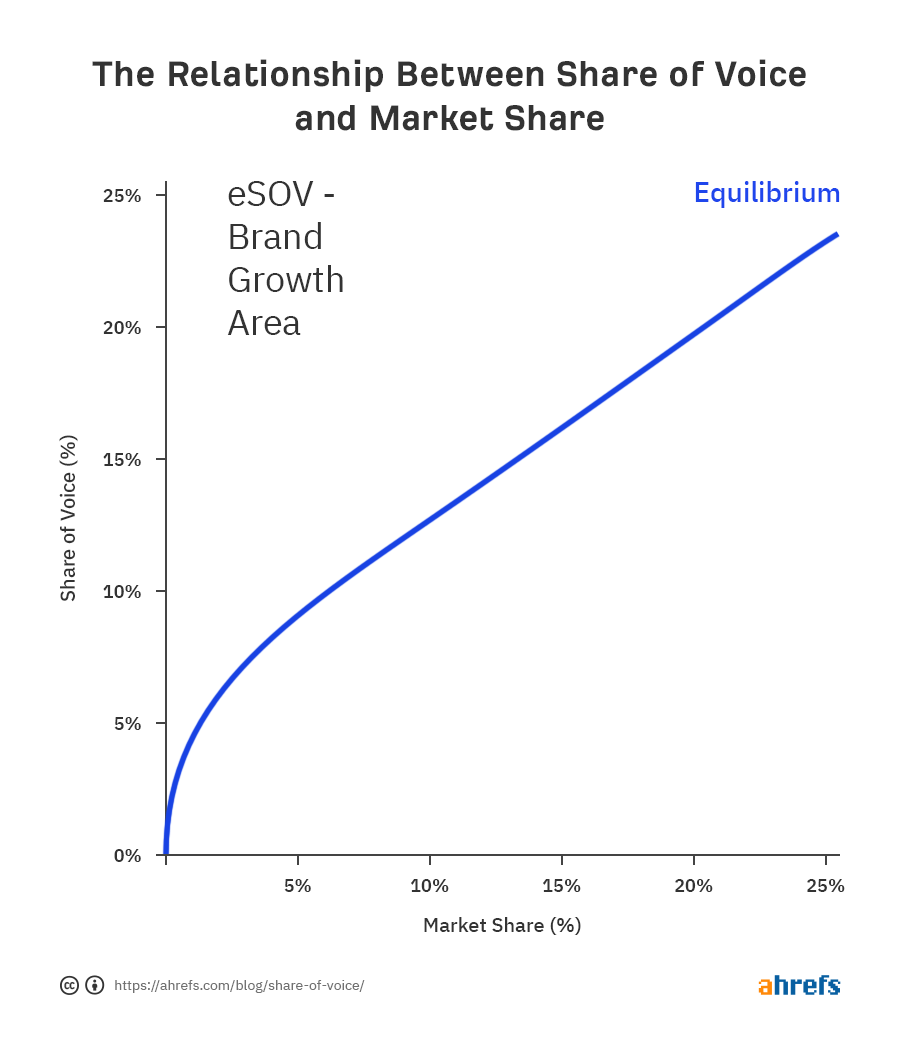 Key Performance Indicators (KPIs) help you understand how your business is progressing toward ...

Running A Business? Avoid These Marketing Tactics At All Costs

It’s 2020, and the competition in your market is fierce. What type of marketing tactics should ... Build Brand Awareness with These Clever Tips and Tricks

The Build Brand Awareness Test: Take a look at the graphic below. Recognize anything? How many ...

Are you a designer? These WP Multipurpose Themes were created for you

It only makes sense that multipurpose themes are among the best-selling WordPress themes out t ... 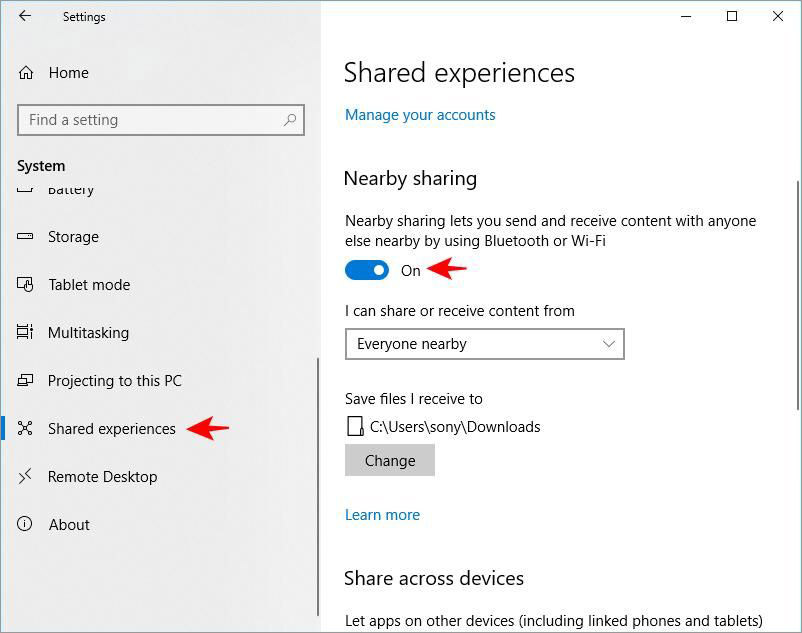 How to Use Nearby Sharing to Share Files in Windows 10 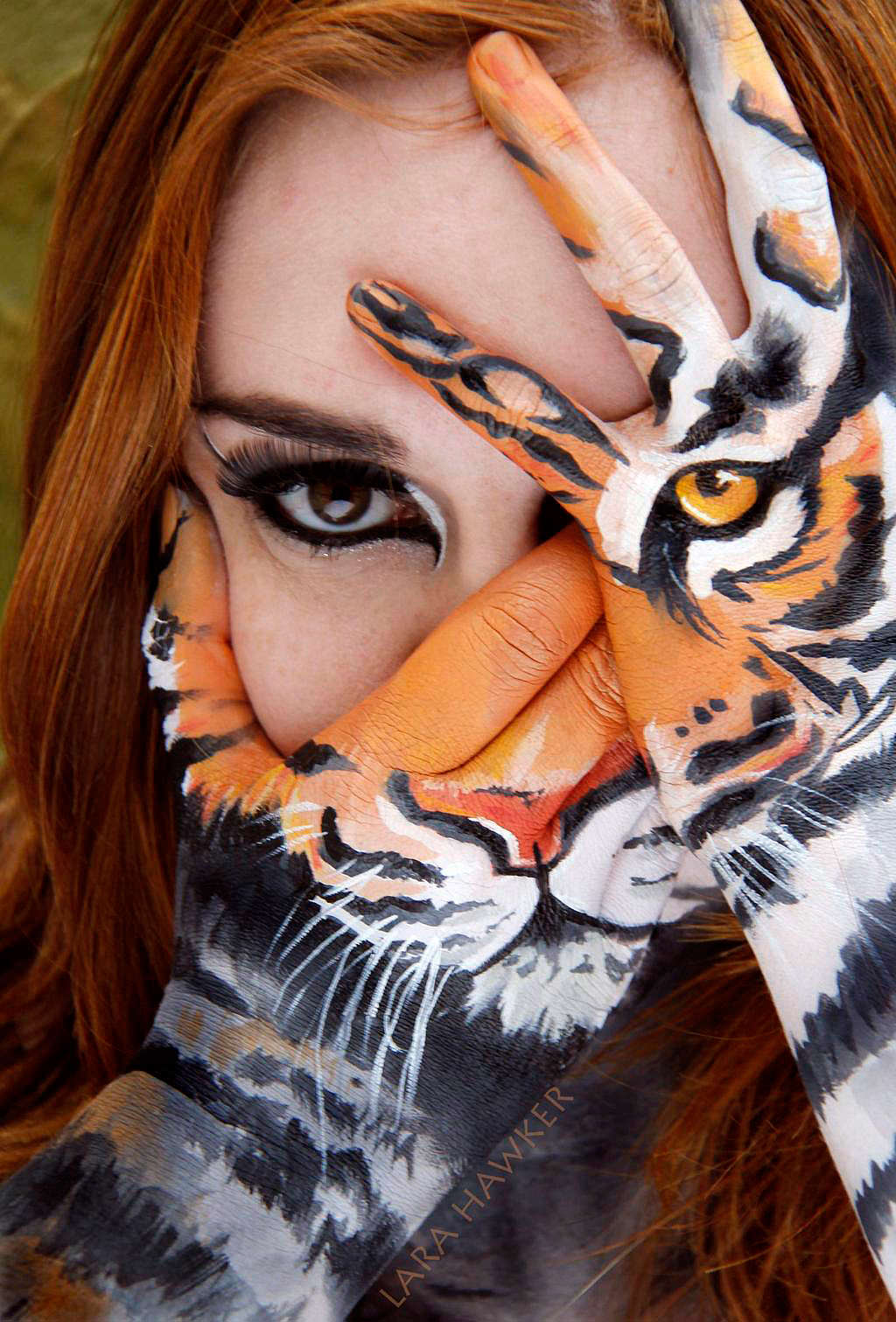 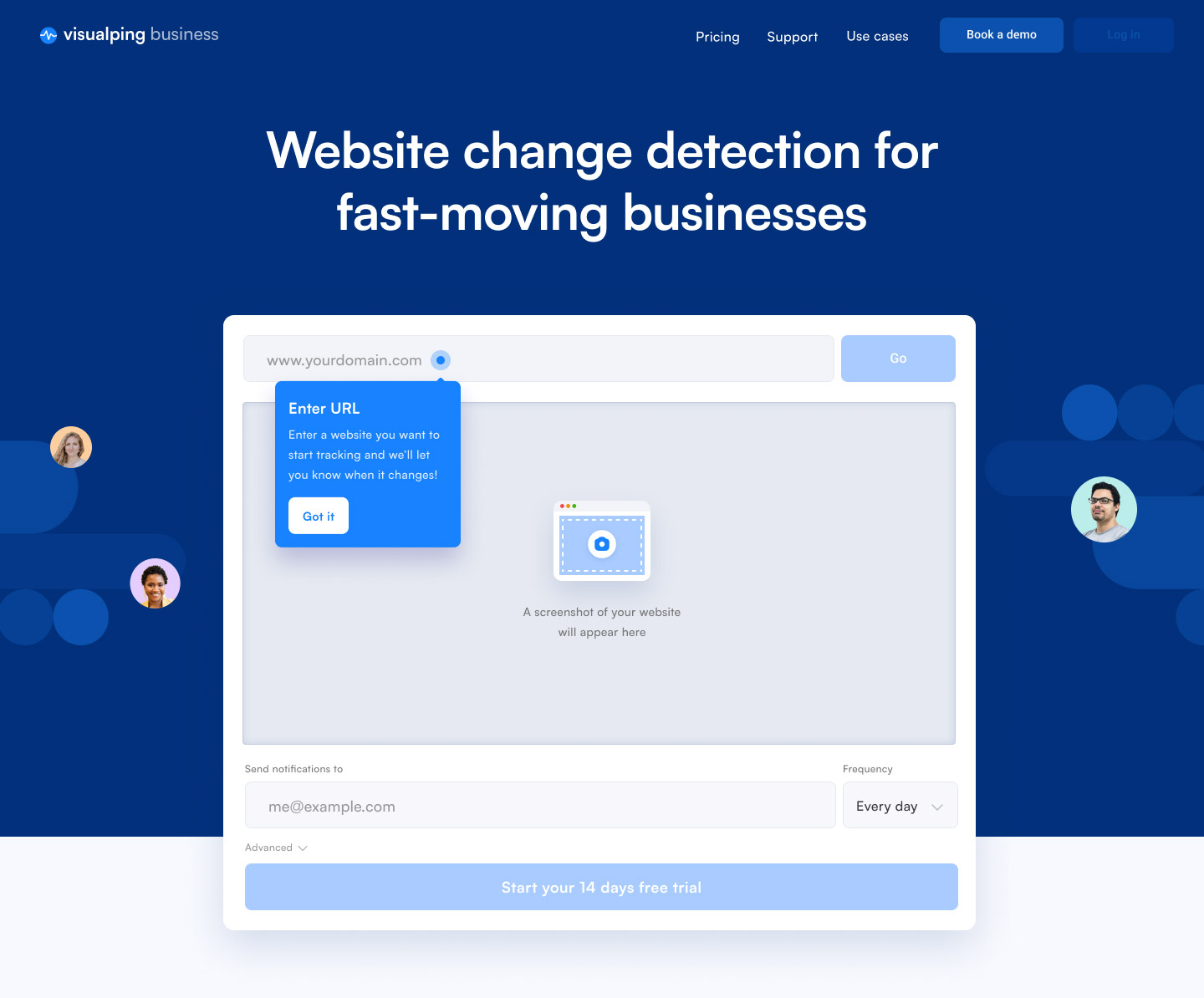 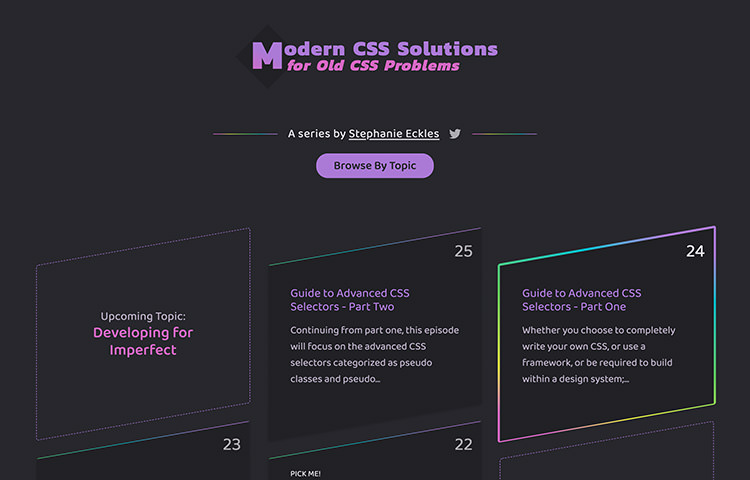 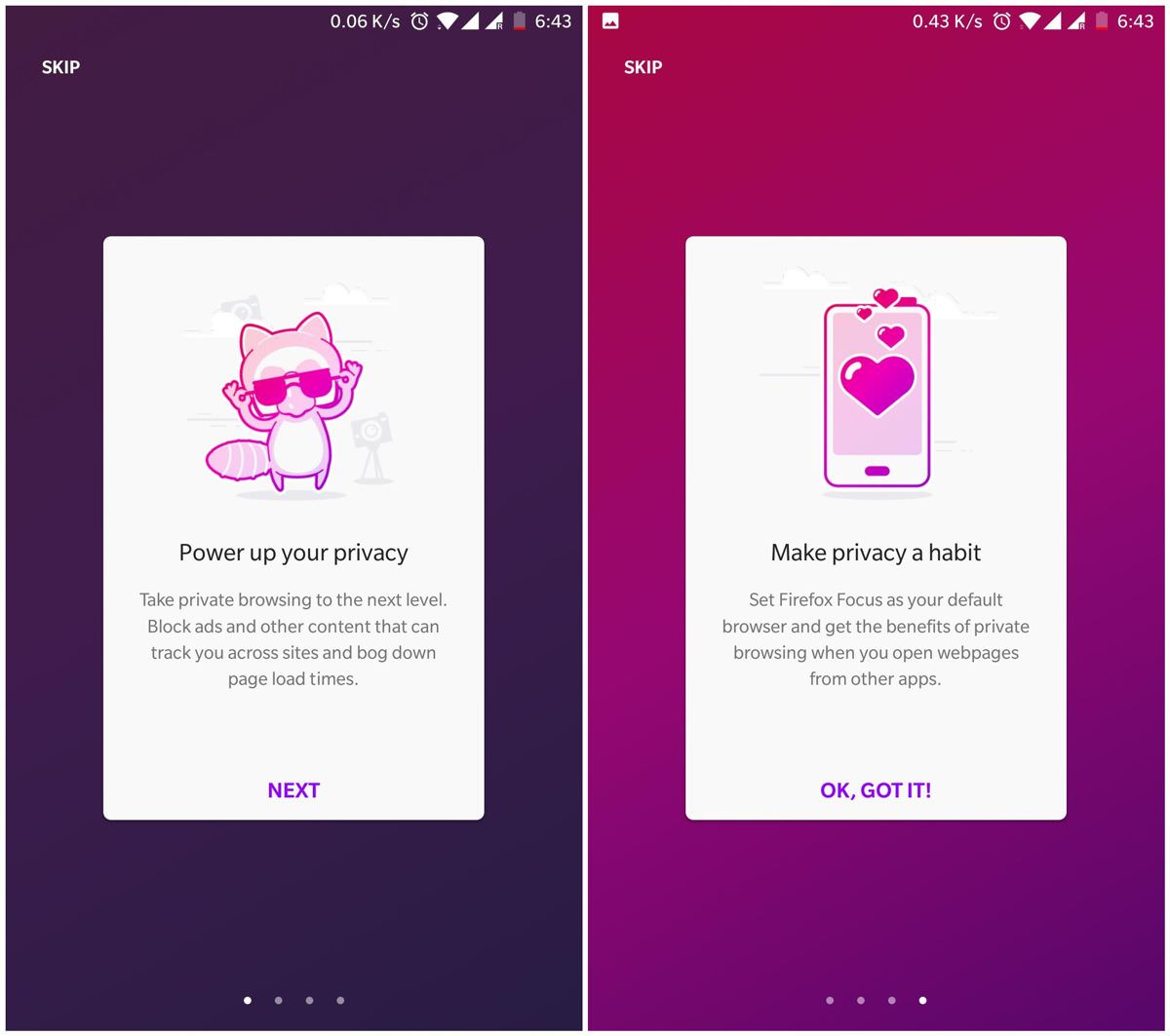 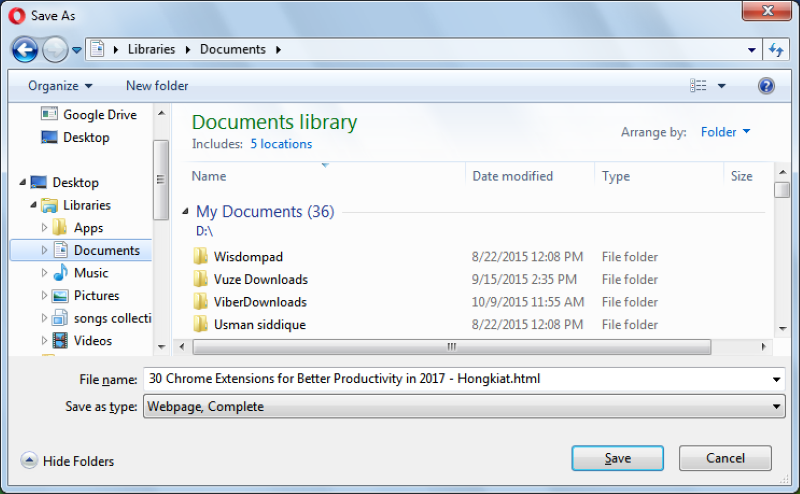